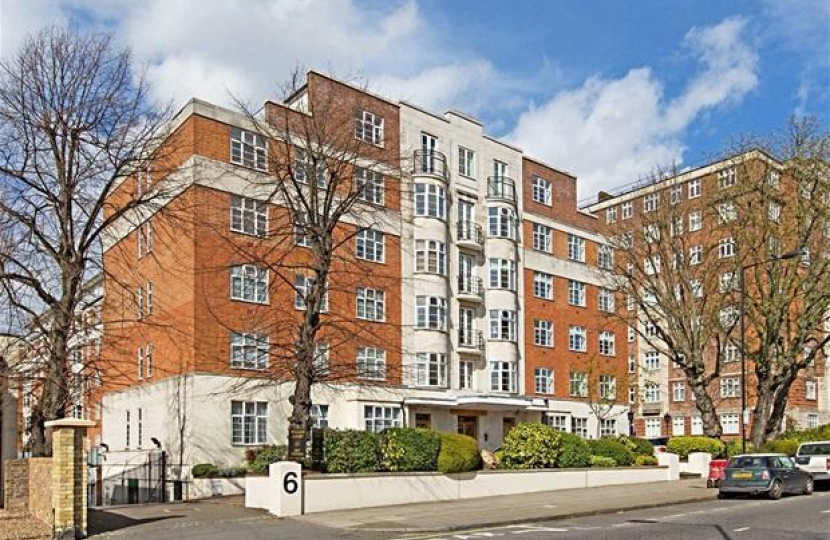 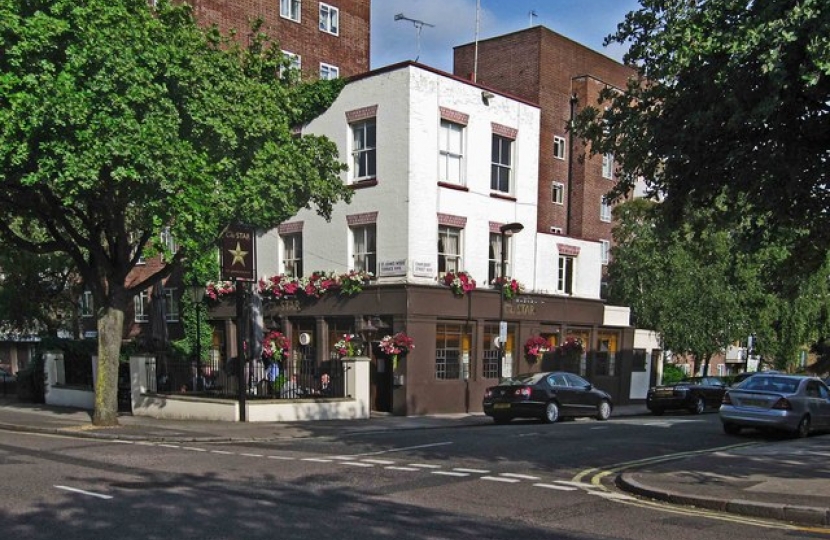 William Court application rejected after challenge from your local councillors

For several months anxiety was brewing amongst a large number of residents at William Court who were facing a controversial planning application to infill the surrounds of their mansion block. Working closely with residents, the Abbey Road Ward Councillors successfully challenged the application and persuaded the Planning Sub Committee to reject it.

We all support development and improvements, but these need to be balanced alongside the amenity of local residents and protection of the Conservation Area.

Many will remember the controversy surrounding the sudden closure of the popular Star Pub in St John's Wood Terrace and ensuing application for a change of use to an estate agency following our petition and nomination of the pub as an 'Asset of Community Value.'

Together with our local amenity society and residents we successfully prevented that from happening but are now faced with a new challenge with a proposal for a canopy to provide cover for shisha smoking on the terrace, opposite the entrance to Robinsfield School.

Not everyone understands that shisha smoking carries huge dangers to health. One hour of shisha smoking is the equivalent of smoking 100 cigarettes according to the World Health Organisation.

We believe such activity will not only cause a nuisance to local residents but is inappropriate so close to school.

If you share our objections to this proposal (17/01919/FULL), please let us know or make a comment directly on the application.

Dog fouling topped the list of nuisances across many wards in the last city wide survey and the streets of St John's wood do not escape from this anti-social and thoughtless behaviour from local dog owners.

If you go to the trouble of bagging your dog's excrement, please put it in a bin. Leaving parcels at the foot of our trees is careless, unpleasant and bad for the environment.

We will be running a blitz campaign in the coming months and will be calling on Enforcement Officers to fine people caught.