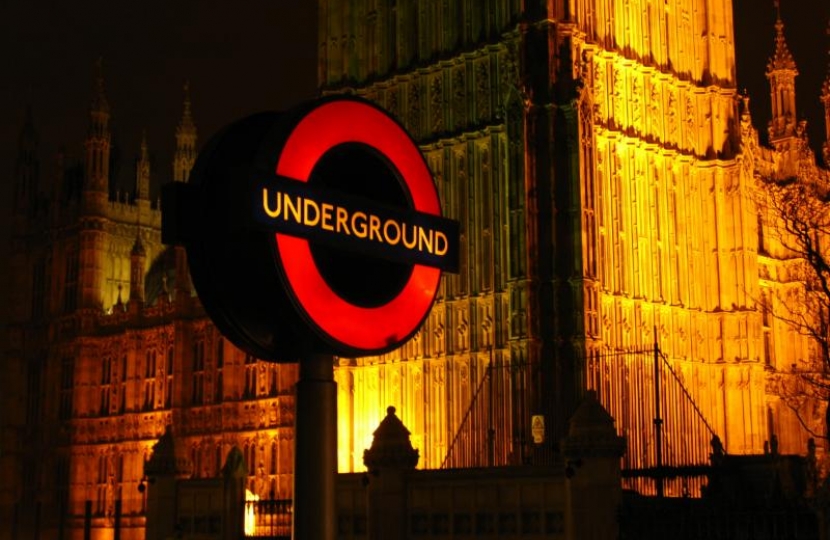 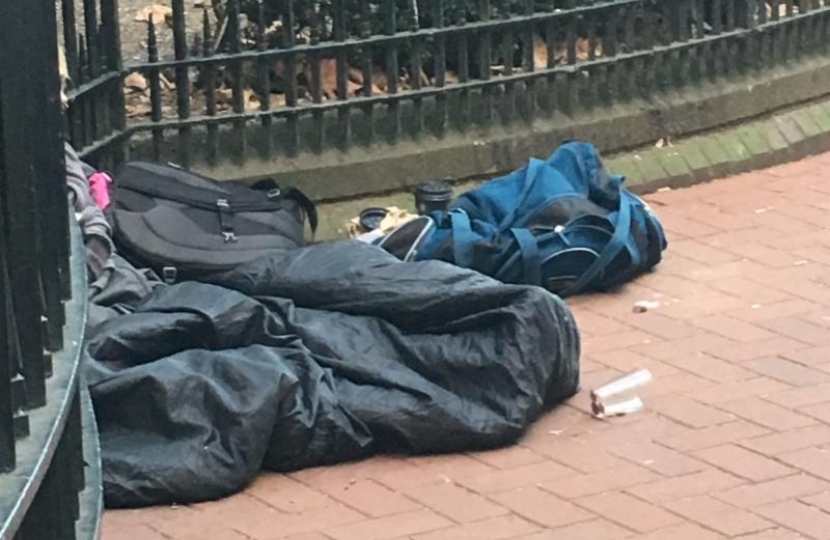 Rough Sleeping: Have Your Say

Your Councillors will be out in the Ward this week with Councillor Nickie Aiken, Cabinet Member for Public Protection, and with our Safer Neighbourhoods Team and community representatives. We shall be visiting hot-spots known for rough-sleeping, on-street drinking, begging, thefts from the person, and soiling of public spaces with human-waste, all of which have a severe impact on our community.  If you are affected by such activities, please record your concerns by clicking here.

We recently failed to obtain a Community Protection Order against a known persistent offender, because none of the complaints were recent enough; so please do keep on complaining! Please also tell your Councillors about the quiet corners where people urinate or defecate on the streets, so that we can alert our Safer Neighbourhoods teams, and arrange for the area to be cleaned.

We are especially concerned about a recent increase in the number of rough-sleepers with addiction and mental-health problems associated with the synthetic drug ‘Spice’. In response to the impact of rough-sleeping, Westminster Conservatives have proposed a new ‘Rough Sleeping Strategy’ for Westminster, which will shape the Council’s policy for the next three years. This document is still in Draft, and open for consultation until 9th November 2016. We would very much like to have your comments. Please click here.

For more about what your councillors are doing about rough sleeping and drugs, please see the article at the bottom of this newsletter.

It used to be illegal to let a residential property in Westminster for less than 90 days. That 90-day minimum ceased to apply on 1 June 2015. It is now legal for home-owners to let their homes for short periods of up to 90 days in any one year. The idea is to liberate people from charges of breaking the law, if they let their homes out when they’re away. Note though: anyone letting a property in a series of short lets that adds up to more than 90 days in any one year is deemed to be running a business, and must apply for Planning Permission. There are more than 1,200 possible breaches of this rule under investigation in Westminster. Anyone found to be breaking the law could face a fine of £20,000.

The recent de-regulation of short-term lets has had serious consequences for our Ward. Flats are being let illegally, for very short periods year-round, to holiday-makers who see rubbish-bags on the kerb at collection-times, and don't understand our timed collection-systems. They put their rubbish-bags out at any-old-time, especially on weekend-evenings when they are leaving. Unless the dumping is reported, food-waste bags may linger until the next collection perhaps several days later, being scavenged by rats and seagulls in the meantime.

Short-term-let property-owners, charging top-rates for a week in Central London, generally refurbish every few months, tipping beds, mattresses, wardrobes, microwave-ovens - you name it - out on to the street, for the Council to clear.  This is an abuse of the systems financed by you, our legitimate Council-tax-payers. Our refuse-collectors are clearing more rubbish more often than ever before, but still we see all kinds of refuse piling up by our on-street bins, outside of due collection times. We, your local councillors, have been lobbying the London Deputy Mayor for Housing for measures to regulate short-term lets once again. For now, we really need your help, please!

How you can help:

Local people are our eyes and ears. If you know who is dumping what when, we would very much like to hear from you, with as much specific detail as possible, including photos. As we still have powers to clamp down on short-term lets that are being conducted as a year-round business, we would be glad to know about any properties that fit this description. You can log the information with the Council via their website, but please alsoemail the information to us, your Ward councillors. Such reporting is confidential. By the way: fines for on-street dumping and fly-tipping are due to increase sharply after 1 November 2016.

The Friday and Saturday Night Tube on the Jubilee Line: Noise Complaints

Jubilee Line all-night services began on Friday 7th and Saturday 8th October. Trains from Stanmore to Stratford will now run through Friday and Saturday nights, with a train approximately every ten minutes. Stations will be open and fully-staffed throughout the night. Great though this is in principle, many of our residents remain anxious about night-time disturbance.

There is a history of complaints about Tube-noise in our area, because of the ‘cut-and-cover’ construction of the first Underground lines, centred on Baker Street. Noisy night-time engineering works have generated high levels of complaints recently, especially from Dorset Square and Chagford Street. Transport for London explain that this was because of works to install new shock-absorbent track-fittings that help to reduce the noise from the tracks as trains pass over. Early reports, they say, suggest that noise is significantly reduced. Nevertheless, they say they will continue to monitor noise-reports, once the Night Tube is up and running. It’s important therefore that you, our residents, speak up if you are affected by noise-levels from the Night Time Tube, or indeed, any other concerns you may have about this new service. There is a 24/7 Customer Services Centre number for you to ring: 0343 222 1234. TFL say that their team will ensure your query is investigated and answered promptly. They also say that they will arrange a home-visit, if that might be appropriate.

Vehicle Anti-Idling Days: the Next One on Friday 21st October

There is increasing concern about the effects of nitrogen oxide and poisonous particulate-emissions on the lungs of those who live and work in Central London, especially small children, whose lung-capacity has been shown to be reduced by 8% compared with children growing up in a less-polluted environment.

Vehicle-emissions have risen to the top of the reform-agenda for most people who live and work in Central London; and yet it is still difficult for any sane, concerned person to approach drivers in idling vehicles and ask them if they’d mind turning their engines off.

It gets much easier if you’re in a group, with tabards and logos announcing that you’re part of a volunteer Anti-idling Day. The organisation: idlingaction.london/#noidling has been holding training-days for councillors and volunteers, to prepare us to engage with drivers who have been stationary at the kerb for more than 60 seconds without turning their engines off. The campaign has also prepared some delightful educational ‘Snakes and Ladders’ games, stickers and leaflets, which volunteers can give away to drivers who are interested.

Our next anti-idling day in Marylebone will be on Friday, 21st October. If you are interested in helping us with our Clean Air campaign, please go to www.idlingaction.london to find out more. For safety-reasons, we do ask that all volunteers attend a training-course before sallying forth, and that no-one goes out campaigning on their own. 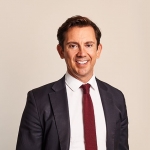