Call for Action on the Pimlico District Heating System

We caught up with Pimlico Councillor Ed Pitt-Ford and London Assembly Member Tony Devenish for an update on the Pimlico District Heating System, just before tonight's Full Council.

So the longer that the Labour administration take to make a decision, the more homes that will be damaged during a cost of living crisis.

They have promised us an outline business case for replacement in 2023.

What we need is leadership and decision-making.

Now, I will be asking Councillor Begum to stop shying away from a decision and to take action before the next meeting of this Council.

Westminster Labour talk a good job, but we need action.

As my colleague has said. 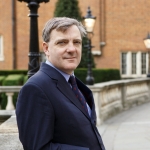 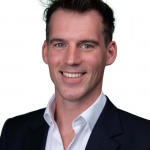 Ed Pitt Ford has lived in Pimlico since 2010. Originally from Elephant and Castle, Ed graduated in Physics from Imperial College London and has an MBA from London Business School.