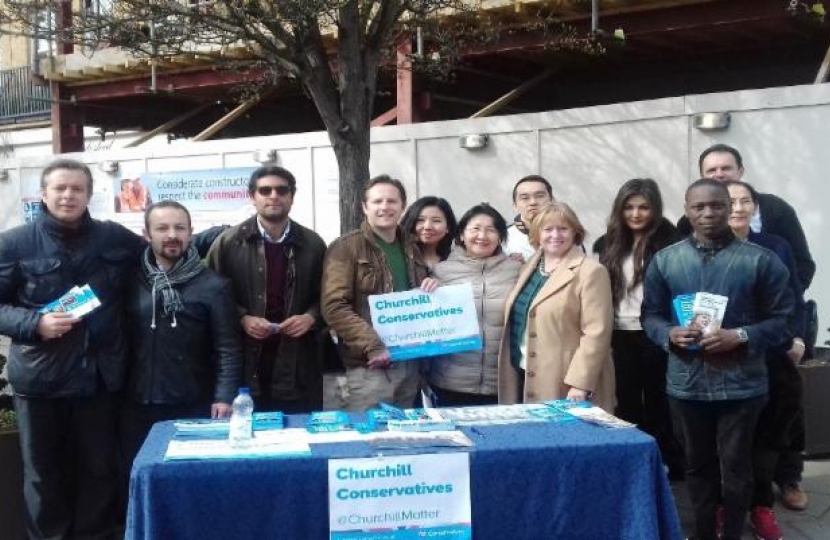 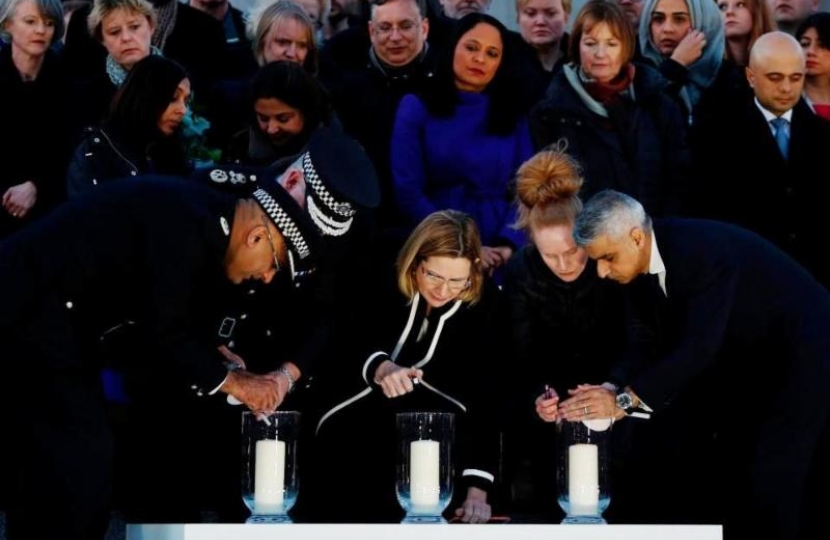 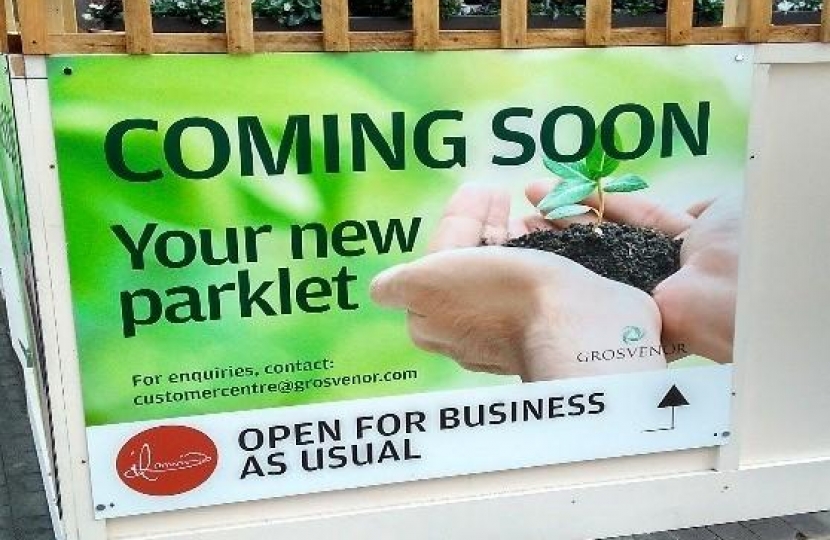 Our Conservative team is regularly out and about the length and breadth of our Ward meeting local people, understanding your concerns, and taking action.  In early March, we had a stall in Orange Square, which was a great opportunity for local people to raise issues with us.

Local people in Belgravia have been contacting Churchill Ward Conservatives about a range of anti-social behaviour in and around the parklet at the junction of Ebury and Elizabeth Streets.

We took this up with the Grosvenor Estate. As a result, they have decided to redesign the parklet so that all the seating will be removed and to increase the amount of greenery and planting. We look forward to seeing the result and hope that the new design will be an asset to our streetscape.

“I was honoured to represent Westminster City Council this evening at the Trafalgar Square vigil to remember those who lost their lives yesterday, their families and all those affected.

"Having personally witnessed the aftermath of the attack as I left Westminster tube station at 1445, I salute the emergency services who I watched race to the dying and injured.

"Westminster will never be cowed by such attacks full of hatred. We remain a united and supportive community of every colour and creed, of all religious faiths and those without faith. We stand together. A City For All."