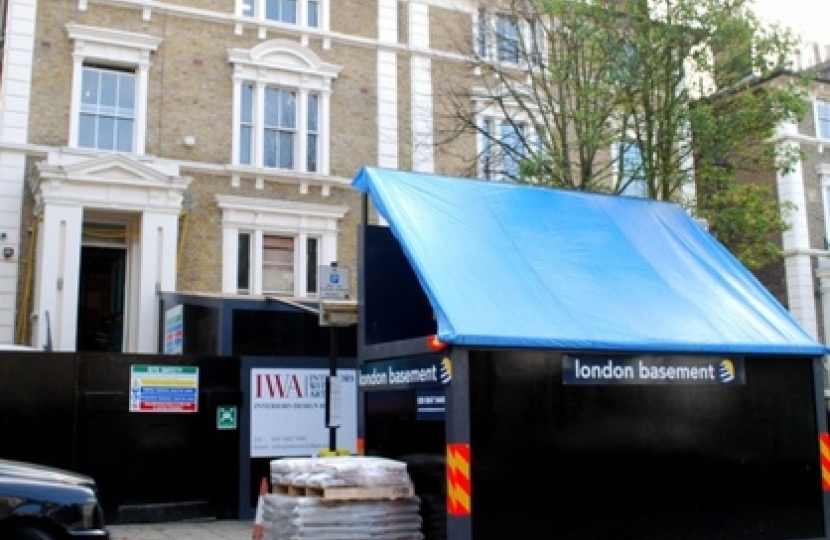 Councillor Robert Davis MBE DL, Westminster City Council Deputy Leader and Cabinet Member for the Built Environment, said: “We are protecting local residents, many of whom have found the explosion of basement and other development in recent years difficult to live near during their extensive construction period.

“It is right that those who want to build basements should contribute to this new service, which will work to help mitigate the negative impacts. “We support the right kind of growth and are not against all basement development, but they must be carried out in a way that is considerate to local residents and the environment.”

New rules include planning controls limiting basements to a single storey and no more than 50% of total garden land. The ‘subterranean squad’ will: