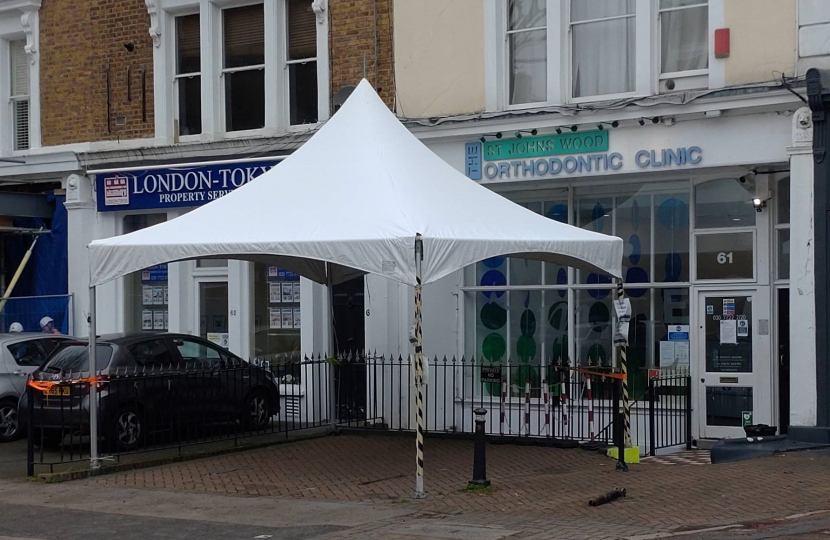 Several residents living in Queen's Grove contacted your local councillors about a gazebo canopy which had been erected outside a dentist practice.

­Despite it being within a conservation area the Council showed flexibility to allow this structure during COVID to enable patients to queue safely while waiting for their appointment.

With the severity of COVID much diminished and despite numerous requests to have it taken down, this structure remained.

At the eleventh hour and before formal enforcement action was begun, the owner finally recognised this structure needed to be removed.

As one resident living opposite commented ‘thank you to Councillor Rigby for adding his efforts to have this canopy removed, it has been an eyesore for a long time.’ 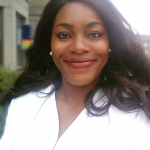 Ralu describes herself as ‘Child of Westminster’; having been born in St Marys Hospital, Paddington and lived in Maida Vale and Little Venice, W9 for nearly all her life 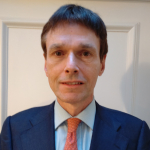 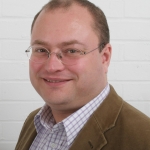