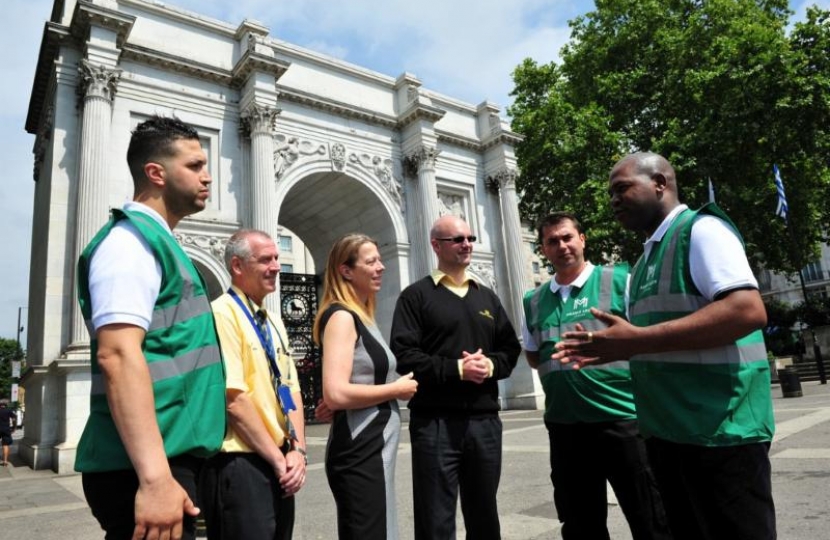 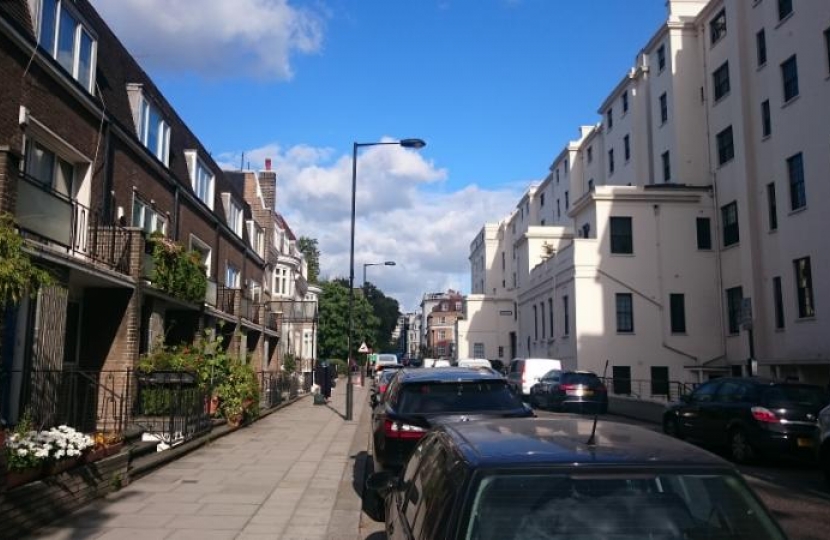 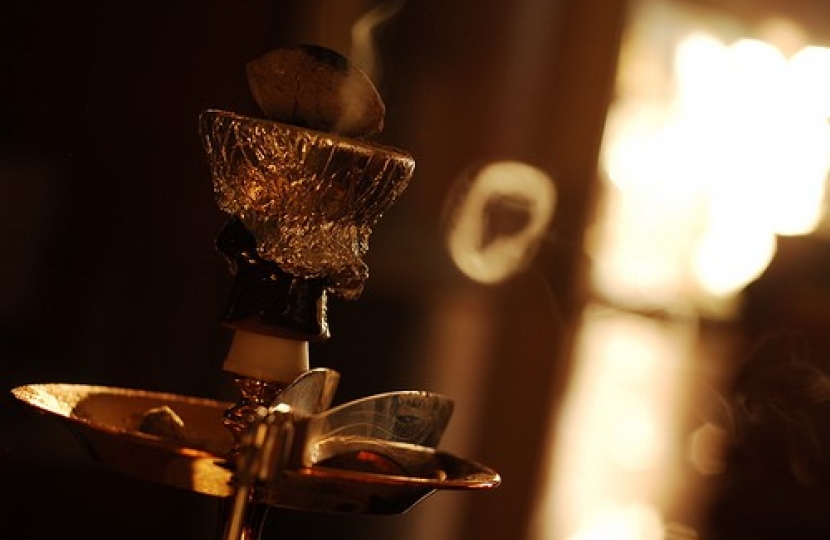 We at Westminster City Council are enforcing against hazards from shisha. Shisha smoking is not the safe alternative to tobacco it may appear, but dangerous to health. Even countries where shisha is traditional, such as the UAE, have sought to limit its use. In Westminster we need to manage this activity, particularly where it takes place illegally indoors and creates a danger of fire at the café itself and potentially the flats above and surrounding buildings. Late night noise and pavement obstruction can also create trouble for nearby residents. So WCC has prevented shisha use at Fatoush in Star Street, taken action against Al Deewan in Sale Place for indoor use and served a planning enforcement notice on Minerva in Star Street. Our emerging Shisha Strategy has been consulted upon as we seek to work with café operators to minimise health and other risks. Currently cafes can offer shisha smoking without a licence but WCC, in common with other authorities, is seeking to change this.

*For anyone you know who would like to receive these regular newsletters about what’s going on in the ward, here’s a link to the sign-up page. Recipients can unsubscribe at any time:  http://bit.ly/HydeParkWard

What You Can Do to Help Us Tackle Anti-Social Behaviour

Your councillors continue to work with Council public protection officers, the Metropolitan Police and Home Office Immigration Enforcement teams to tackle crime and anti-social behaviour as part of Operation Unite 2016.

Since August, we’ve had the new Street Team of uniformed security staff on and around Edgware Road provided by the Marble Arch Partnership of local businesses.

You’ve probably seen Lawrence and Lofty out and about in their green uniforms. They have moved on pedicabs and beggars blocking the roads and pavements hundreds of times over the last two months, and helped more than a dozen vulnerable people engage with the services they need.

If there’s an emergency, or you suspect a child is involved, always call 999. If you want to report observations of illegal activity, but it is not an emergency, call 101, the next day if necessary, or email hydepark.snt@met.police.uk. Vehicle registration numbers with times and descriptions of loitering or kerb crawling are particularly useful.  It takes a little of your time but it helps the Met create a useful database of local problems which helps them work out where to put their officers.

Your councillors have worked hard to  ensure that Transport for London install pedestrian improvements on the Hyde Park Estate as part of the Cycle Super Highway project around Lancaster Gate Gyratory.  We have had great support from residents and businesses in the area, in pursuit of these aims, so thank you to all. Many people who have lived in the area and have long been familiar with the problems of too fast traffic and difficult road crossings have given us valuable input.

A zebra crossing will be installed in Stanhope Terrace next month. This has already been consulted upon with residents and was supported. Two more are currently being consulted upon - further north on Stanhope Terrace and across Brook Street and so far responses are very positive.  The intention of these zebra crossings is to improve pedestrian safety and also help to slow traffic, which in turn should improve the safety for the horses and riders leaving Bathurst Mews for Hyde Park.