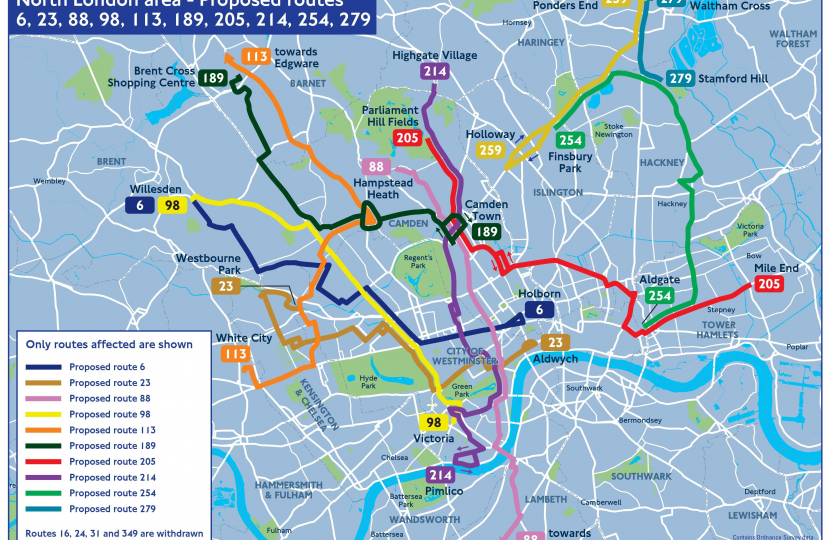 Sadiq Khan , the Mayor of London supported by the new Labour City Hall administration are planning to cut and make changes to numerous bus routes across London (up to 78 in total will be affected).

This will have a significant impact on local people especially the most vulnerable here in St John’s Wood. Caroline, Alan and Amanda, your local councillors and your GLA Member Tony Devenish AM are fighting these cuts. Labour say they haven’t the money to run the buses, but they have £5b to do just that. We would urge you to have your say in the consultation which runs until 7th August. 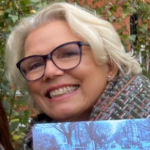 Amanda Langford has been a resident of Westminster North for over 10 years and has been campaigning locally for the conservative Party since 2015. Her professional life has spanned many sectors in sales and business development roles both in the U.K. and Europe. 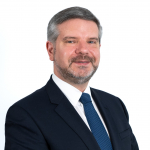 Alan has been actively engaged in the St John’s Wood area for over a decade. 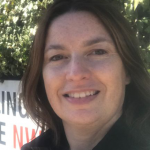 Caroline Sargent, a mum of two girls, has lived in Westminster for over ten years. She is self-employed and has volunteered in many roles including as a Westminster Health Champion and representing claimants at the social security and employment tribunals with a legal charity.