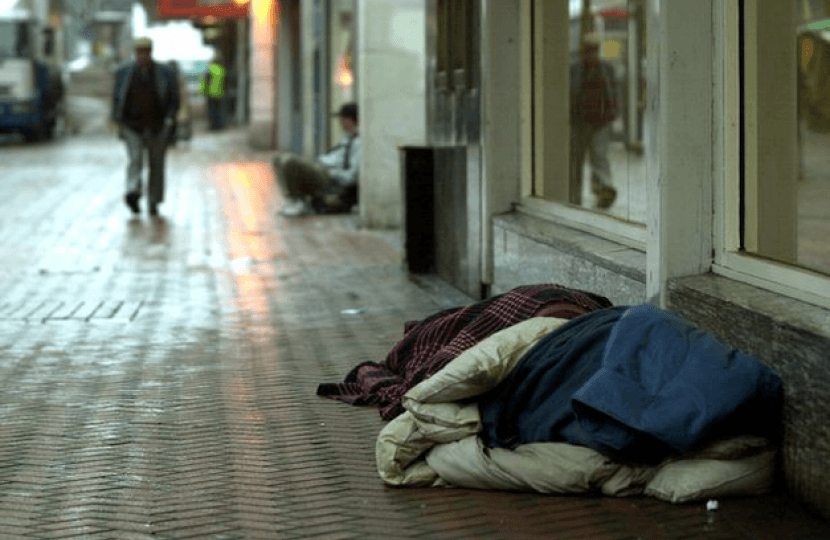 Rough-sleeping, begging and street drinking have been issues your Ward Councillors continue to grapple with.

By its central location and being home to so many iconic tourist attractions, Westminster attracts many desperate people looking to raise cash to feed drink-and-drug addictions.

In recent months a new, very dangerous drug known as Spice has hit the streets, and has been taken up by a growing number of rough sleepers. The drug is highly variable. Some strains make the user comatose, while others cause him or her to become extremely violent. It is also incredibly cheap. A bag of Spice can be bought for as little as an hour’s worth of begging on the street.

Your Ward Councillors have lobbied the Council and police to ensure everything possible is being done to combat this worrying new development. We can assure you that there is a bed for every rough sleeper in Westminster who wants one and outreach teams are out on the street every night of the year.

However, Spice usage is making it increasingly-difficult for our services to work effectively with the homeless because of the adverse effects of this pernicious drug.

The Council has just launched an awareness campaign aimed at persuading the public not to give to beggars but to instead donate to the homeless-charities that work in Westminster. By ensuring we have trained personnel out on the streets, and by preventing these vulnerable people from buying Spice, we hope we can help those who live on the streets to turn their lives around.

If you do come across rough sleepers in your area, you can alert streetlink.org.uk, who will send outreach-workers to make contact with them. If you are suffering from on-street-drinkers in your vicinity, please let us know and we will liaise with the Council's Safer Neighbourhoods Team and the police on your behalf.