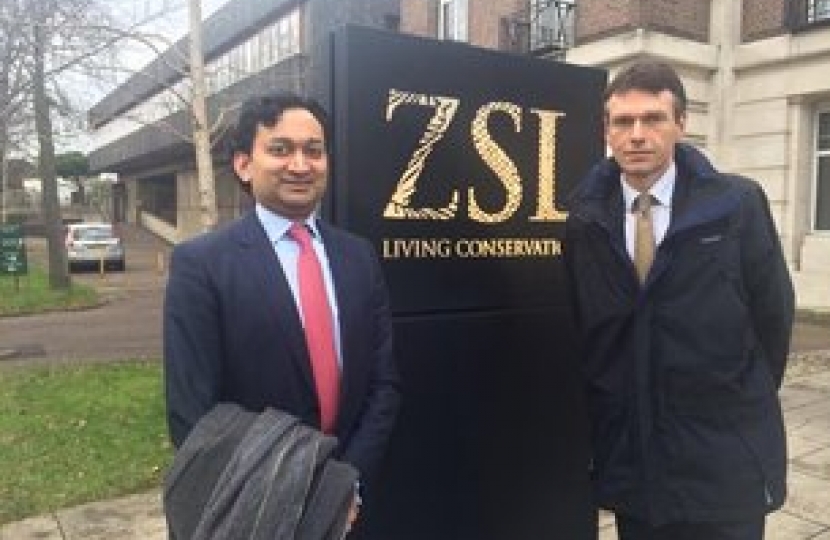 The application by London Zoo - in Regent’s Park Ward - for alcohol and other licences was decided recently at a Westminster licensing meeting. Residents had deep reservations about the proposed application. There were multiple concerns, in particular about the potential noise impact and disturbance to the local community by late night drinkers at the zoo as well as the welfare of the animals - all of which were acknowledged by the planning committee. This was a very complicated issue and one that generated a lot of media interest.

Regents Park ward councillor Councillor Gotz Mohindra spoke at the licensing meeting on behalf of local residents against the application. He said: "Local residents have been very upset at the proposals. Their concerns and worries were taken into account by the licensing committee. The volume and range of complaints received about this issue is testament to the strength of feeling about it."

Councillors on the licencing committee made some changes to London Zoo’s licence as a result of residents’ views. London Zoo already had a licence that was wide ranging and open ended, with great flexibility. The zoo now has to be closed at 2am, whereas before it could stay open later. A maximum of 10 large events a year are permitted, but the details are still being formalised by Westminster City Council. Your Regent’s Park Councillors were able to impose some restrictions and the new licence offers more protection for both local residents and the animals’ welfare. It tightens up rules around where people can drink and specifically after 10pm people can only drink from within non-animal related buildings. Concerns of both the police and the council's environmental health protection team were addressed to the satisfaction of the licensing committee.

The result of this is a licence that is clearer than before and will enable London Zoo to entertain guests, while ensuing protection for residents and the animals. 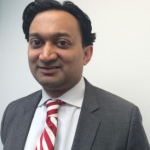 Gotz has been a St John’s Wood resident for several years and as a councillor has worked with amenity societies, resident groups, the ward police team and other local stakeholders to help deliver quality services for local ward residents. 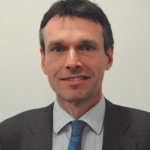 Robert Rigby has represented Regent’s Park Ward since 2010 and lived in St John's Wood for over 30 years with his wife. He is currently Chairman of Planning.

Regent's Park lies in the north of Westminster. It is bordered to the south east by Marylebone, the south west by Bryanston and Dorset Square, the west by Church Street and the north by Abbey Road. The borough of Camden is to the east.