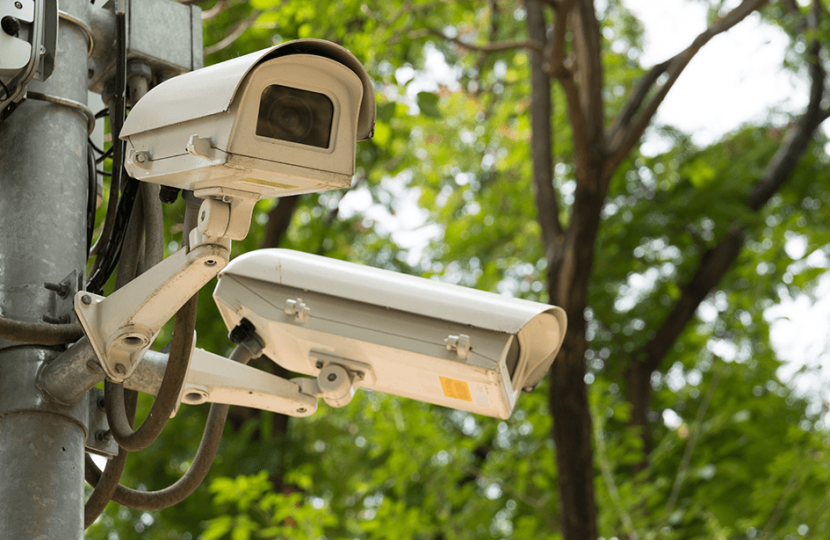 Conservatives have hit out at Sadiq Khan after he raised “serious concerns” about the failure to get CCTV back up and running in Westminster.

Tony Devenish, an Assembly Member, said the Mayor of London was “shirking responsibility”.

It follows a long-running row over who should fund CCTV, the council or Met Police, that led to almost the entire surveillance system being taken down last year.

Lennart Asshoff, the CEO of Exo Investing, examines the rapidly changing nature of investment-related technology, in an exclusive article for What Investment.

Just 14 cameras are operating compared with 76 following the decision in 2016 that saved the council £2.7million.

Mr Devenish, a former Westminster councillor, said: “This is yet another example of the Mayor shirking responsibility and passing the buck. Reinstalling CCTV cameras in Westminster is mainly a police project.

“The government is increasing the funding going to the police but under Sadiq Khan the Met has failed to spend taxpayers’ money efficiently, as the police inspectorate has already acknowledged.”

A new system was due to be put in place in Westminster with the Met, not the council, owning and operating it.

The Met said it has “no specific date” for the introduction of a new system. The delay has prompted Mr Khan to write to the leader of the council Nickie Aiken about the “unacceptable delay”.

His letter said: “I am seriously concerned therefore about the unacceptable delay in delivering the Westminster CCTV project… while we recognise there has been some progress in recent months, it has been far too slow.”

Westminster councillor Ian Adams said he was surprised the Mayor chose to raise the matter with the council “given it is a police project”, adding: “The council fully supports plans to install a new network across the city and has provided The Mayor’s Office for Policing and Crime with £1.5million funding to help complete the scheme which will include 65 new cameras.

“Of the 65 locations, we have been asked to assist with works at just 15 sites across the city. The majority of this work has already been completed.”