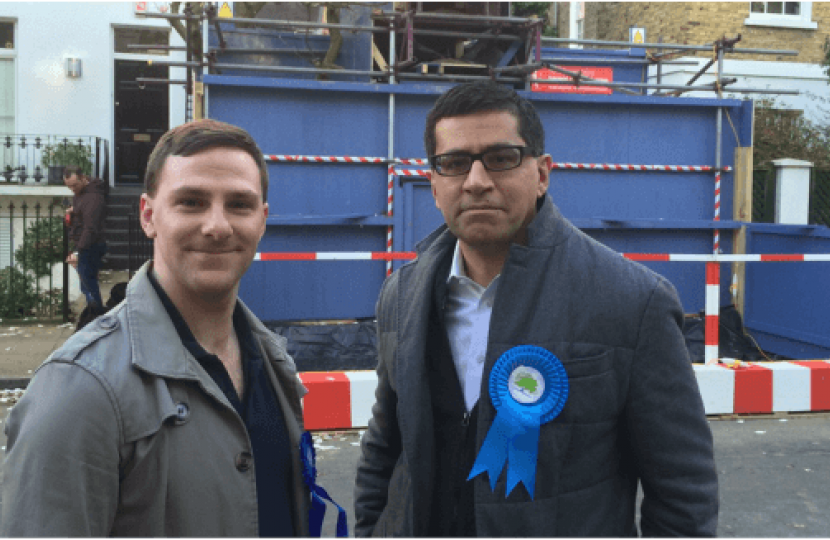 New rules include planning controls limiting basements to a single storey and no more than 50% of total garden land.
The ‘subterranean squad’ will: