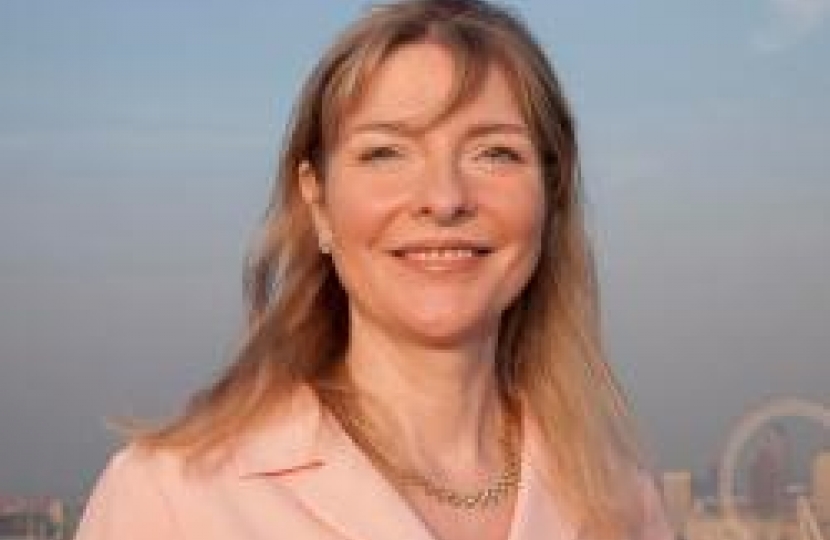 At its heart is a belief in reciprocal responsibility: Government can provide opportunity and citizens can strengthen communities.  What this means in practice is communities and businesses taking responsibility for their actions for the good of the city whilst being supported and backed by the council.

The new year, 2013, is sandwiched between the 2012 London Olympics, where we saw the excellence that opportunity can create, and the 100th anniversary of the start of the Great War, where a generation accepted responsibility and made immense sacrifice for their descendants. We continue to benefit from the commitment of previous generations who fought and worked for the good of the city.

So opportunity and responsibility will be twin themes that run through our work to build a better city in 2013.

I would like to highlight five areas where we will work to put this into practice.

In February we will agree new Civic Community policies that will encourage people and businesses to come together to create new opportunities and improve the cohesions of our city. Part of this will be an inter-generational celebration of 1914, and a look ahead to the city of 2114.

In March I will unveil our new Better City, Better Lives policies which will be designed to radically improve public services across the city in areas such as employment opportunities, housing, health, social care and policing.  These will build on the Community Budget proposals we have recently submitted to Government.

April will mark the second anniversary of the start of our groundbreaking Tri-borough services which are both improving how we work and saving money.  We will mark this with a major conference, showing how shared services are compatible with local sovereignty, but also giving you an opportunity to tell us what else we can be doing.

4 - Give responsibility to local residents

Throughout the year, we will give further opportunities to those who want to take more control of their own areas.  We will see our new Neighbourhood Forums start to operate, giving local people a greater say over their area. We will also support the Community Council in Queen’s Park and the local devolution scheme on the Churchill Gardens estate in the south that could be rolled out elsewhere.

Finally, we will unveil a new approach to customer service that will put more services online and reduce costs, meaning better services for people, and less money spent on back office process.

There will be other milestones over the year, including the report of the West End Commission. I also hope that we will be able to conclude a City Deal with the Mayor and the Government that would allow us greater freedoms and capacity to tackle the issues that matter to Westminster.

The new year means a new budget and we relish the challenge of making our resources go as far as we can to serve people. But it won’t be easy. The council’s budget has reduced by over £80m in the last two years and we expect it to reduce by at least £10m more in 2013/14. However, we will bring forward budget proposals in February, retaining our absolute focus on value for money, core services - clean and safe streets - and low tax.

Finally, thank you for the contribution you make to Westminster. The council is just one part of making the city what it is and I recognise the considerable efforts of others who play an important role in Westminster.

Wishing you a happy and prosperous 2013.