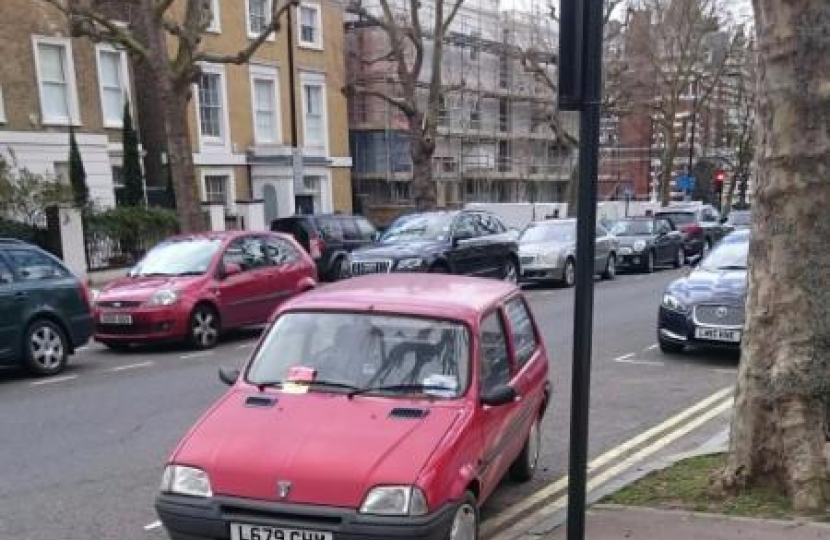 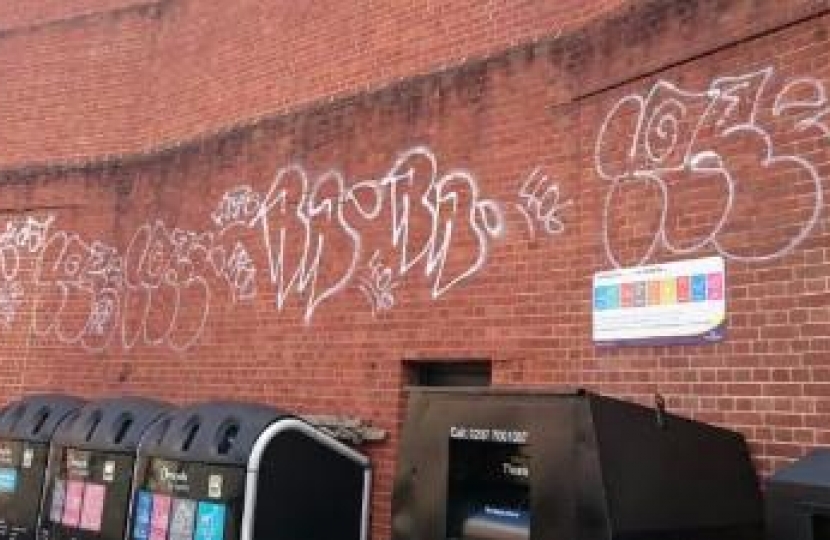 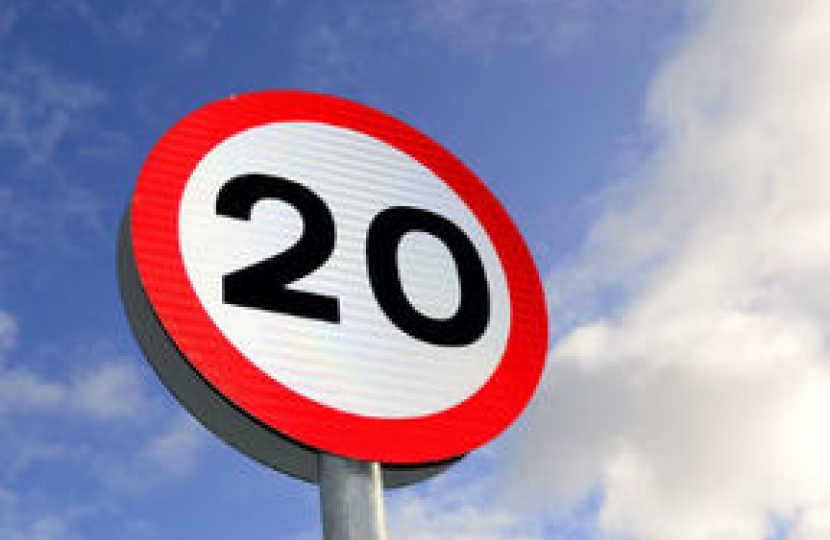 Vehicles abandoned and untaxed on the highway are not uncommon and it is the duty of the local authority to remove them. Over the last 12 months within Westminster we have had 153 such vehicles taken away.  Although here in St John’s Wood and our ward of Regent’s Park, we have not had too many such cases, there have nevertheless recently been two cars abandoned one in Hamilton Terrace and the other in Circus Road.  These vehicles were taking up valuable kerbside space. Your local Councillors moved quickly to have them removed.  If residents notice a vehicle which they suspect is abandoned or untaxed please contact us.  Alternatively you can contact the Westminster Environmental Action line on 020 7641 2000 or use the online street problem reporting service https://www.westminster.gov.uk/report-it-vehicles.

Graffiti is luckily not an issue here Regent’s Park ward however when it does appear it is unsightly and attracts unnecessary attention. Recently your local Councillors noticed graffiti had been sprayed onto the substation at the corner of Cunningham Place and Aberdeen Place. We spoke with the relevant Cabinet Member who arranged for a cherry picker to be employed given the height at which this graffiti had been sprayed onto the wall and it was removed within days. Westminster has a reputation of keeping our streets clean and clutter free and that goes for any sign of graffiti. If you notice any such graffiti please do contact your local Councillors.