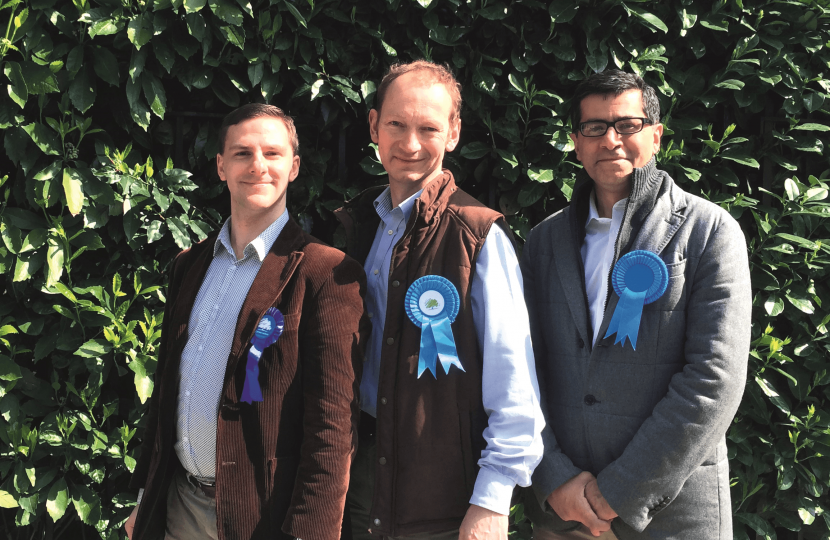 Stickers on lampposts
A large amount of stickers appeared on lampposts and traffic light columns recently. Our Local City Inspector John Moorhead contacted the director of the company and ensured that the stickers were all removed. A formal warning was sent to the company to prevent future occurrences.