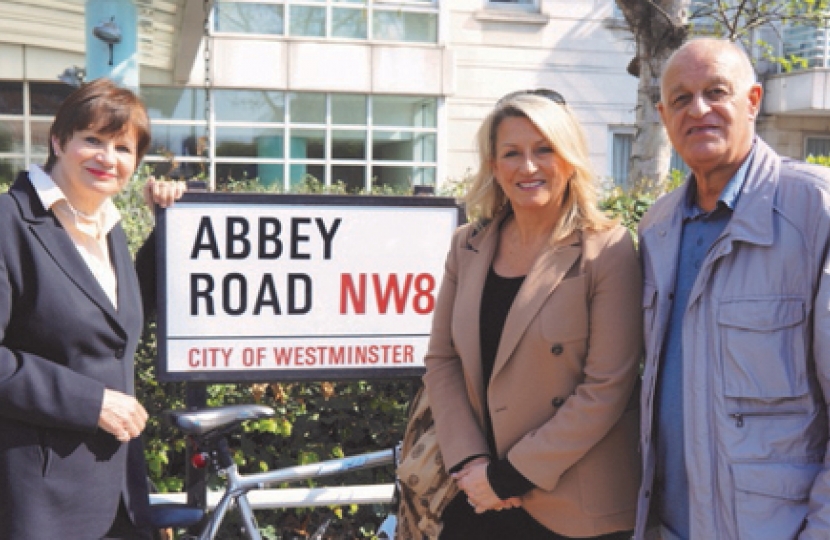 Cllr Peter Freeman met recently with local residents concerned by the proposals to redevelop the rear of the building at William Court.  Following the formal consultation, the developers have now taken on board local opinions and will be representing a revised proposal to WCC's Planning Department, at which point Cllr Freeman will again meet with residents most likely in February.