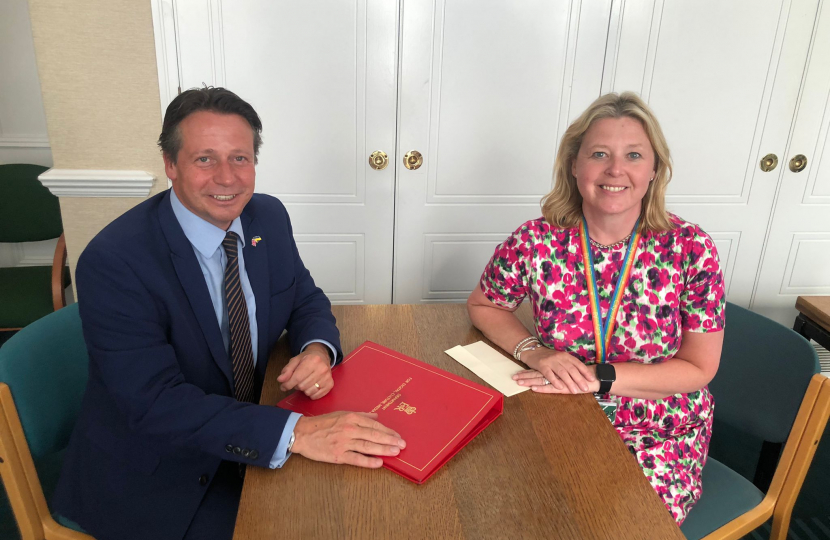 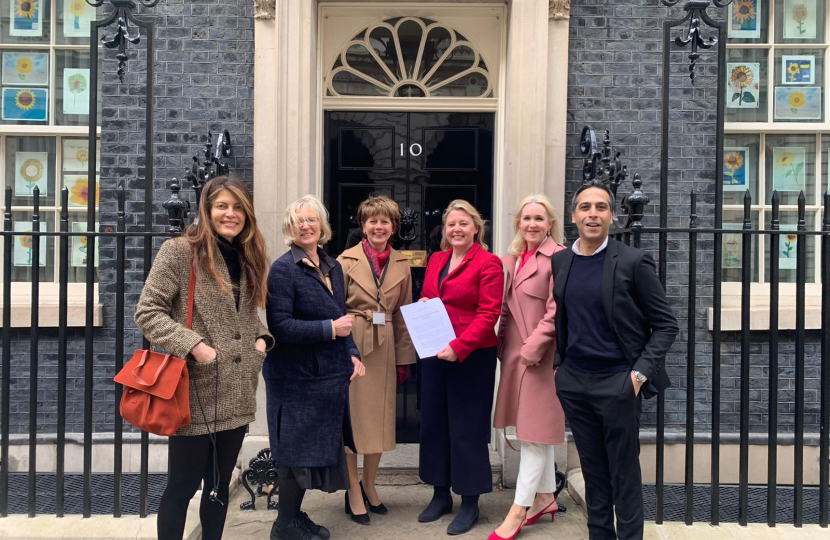 ^ 1. Nickie Aiken MP leads the House of Commons debate on short-term lets. 2. Nickie has continued to lobby Ministers including Minister for Tourism, Nigel Huddleston MP, for a short-lets registration scheme. 3. Nickie presenting her petition for a short-lets register with community activists and Cllr Rachael Robathan.

Today, 29 June 2022, the Government has launched a review into the effect of short-term holiday lets, seeking to improve the holiday letting market for those living in popular tourism destinations like the Cities of London & Westminster.

The scheme, proposed in a new government review looking at the impact of increases in short-term and holiday lets in England, could involve physical checks of premises to ensure regulations in areas including health and safety, noise and anti-social behaviour are obeyed.

Further measures the Government is considering include a registration ‘kitemark’ scheme with spot checks for compliance with rules on issues such as gas safety, a self-certification scheme for hosts to register with before they can operate, and better information or a single source of guidance setting out the legal requirements for providers.

The consultation comes just weeks after Nickie Aiken, Member of Parliament for the Cities of London & Westminster, led the short-term lets debate in Parliament and called on the Government to launch its review.

Nickie has been campaigning for a number of years to tackle the blight of short-term lets within central London, having heard from so many people from across the Two Cities about the misery that some rogue short-term let landlords cause when they ignore the 90-night rules which currently exist. Nickie has heard experiences from local people who have been faced with some visitors causing anti-social behaviour, excessive noise and rubbish dumping, particularly where the property is rented out for more than 90 nights a year.

Nickie has petitioned Parliament, worked with Westminster City Council, lobbied Ministers and led debates in Parliament on this very issue. In her debate in the House of Commons Chamber in June, Nickie laid bare the exponential rise in short-term lets in London. Between 2015 and 2020, the number of AirBnB listings in London grew by 378%. Further, across six of the largest online letting platforms, by 2019 there were over 73,000 listings in London of short-term lets. Equivalent to 1 in every 50 homes in the capital. These are not new homes, but homes that would have previously been rented out on long-term leases for professionals and families to call home.

I urge everyone to respond to the consultation and let the Government know how they are affected by the rise in short-term lets. For too long, local people across the Cities of London & Westminster have put up with rogue landlords who ignore the 90 nights rule, and create unwanted disturbances all times, day and night. Letting out your home for up to 90 nights is lawful but too many landlords ignore the law and cause havoc for their neighbours. They must be held to account and a registration scheme will help the authorities know which properties are being used unlawfully and take the necessary action.

Respond to the consultation