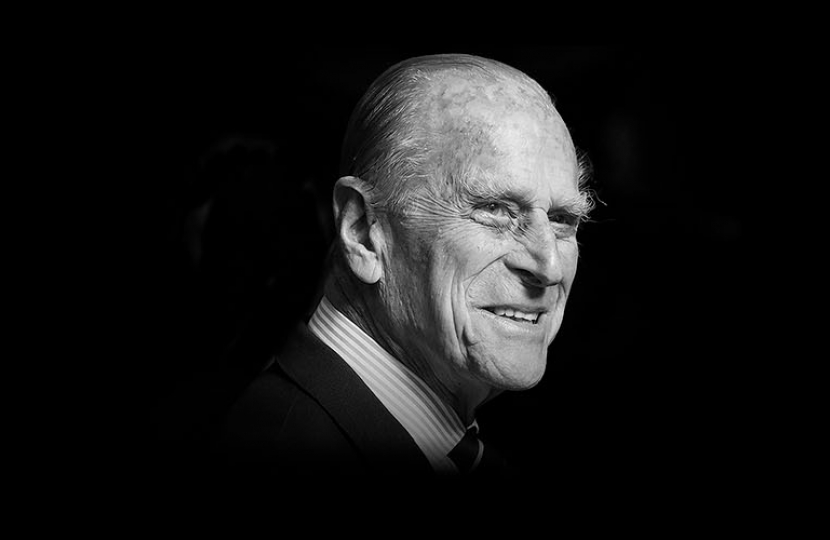 I am deeply saddened to learn of the passing of His Royal Highness Prince Philip, Duke of Edinburgh.

The Duke of Edinburgh was an inspirational figure whose decades of public service have touched countless lives around the world. As consort to Her Majesty The Queen he was at the very centre of our nation’s public life. We join the nation in mourning his loss.

The Lord Mayor has written to the Royal Household on behalf of the City of Westminster to convey our sincere condolences to Her Majesty The Queen and the rest of the Royal Family.

As a mark of respect and to honour the Duke, the flags at City Hall and all Council buildings have been lowered to half-mast.

The Royal Family has announced that a national Online Book of Condolence is now available on the Royal website for those who wish to send a personal message.

Please click here to send a message of condolence.