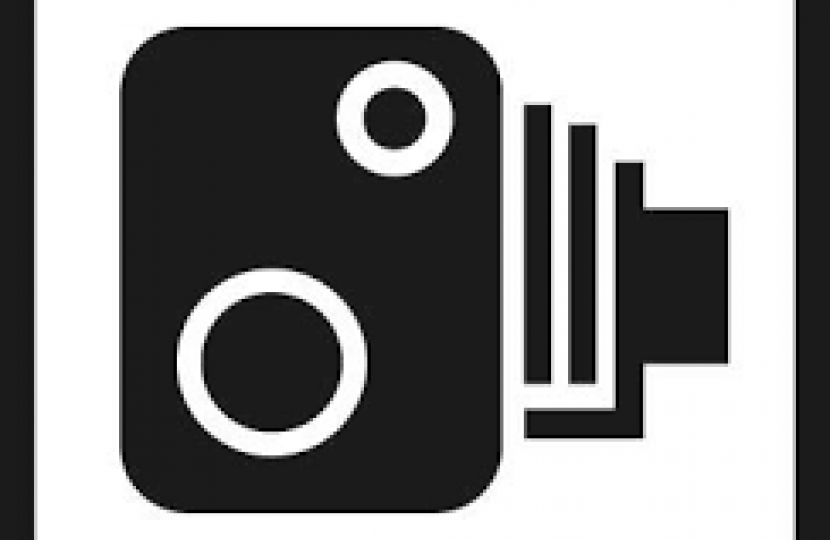 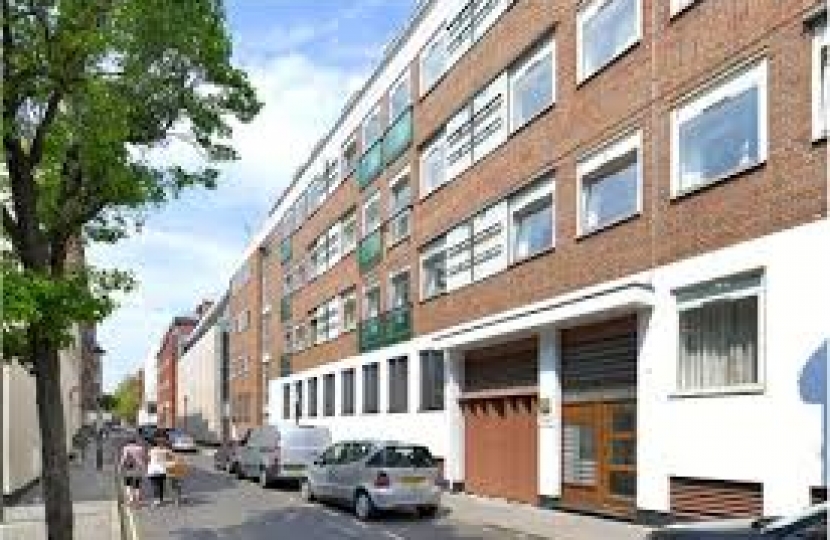 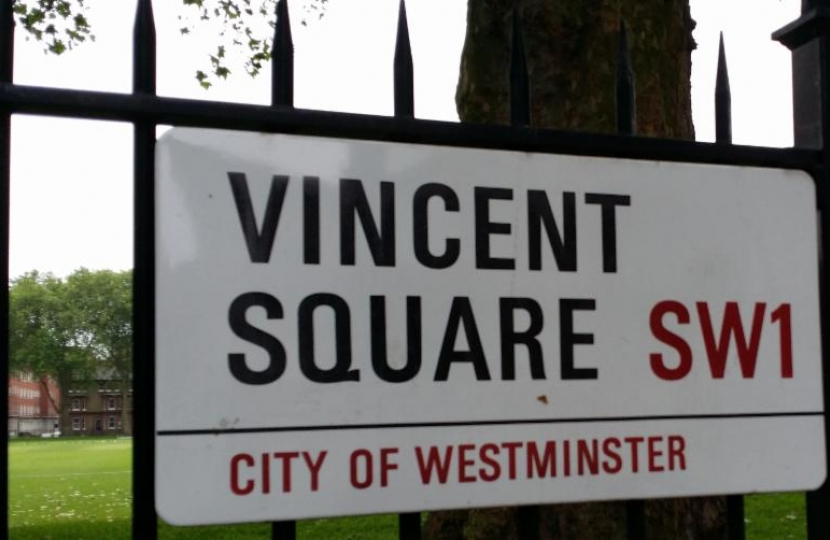 TfL’s Quietway Scheme Continues to Cause Anger Amongst Residents

Many residents have contacted us in response to the recent consultation, registering their objection to aspects of TfL’s Quietway scheme, which will encourage cyclists to use the roads of Vincent Square Ward to escape main roads. The scheme will also encourage “rat running” by introducing two-way traffic on Douglas Street.

This follows the introduction of the Cycle Superhighway on Vauxhaull Bridge Road and changes to traffic flows in Vincent Square Ward.

Councillor Danny Chalkley, commented “We have been overwhelmed with objections from residents concerned about the impact of the scheme, if implemented. Your Conservative Councillors have raised concerns about the scheme since it was first considered and will ensure that resident’s views are fully taken into account by the Cabinet Member for Sustainability and Parking”.

He continued, “We objected to the Superhighway from the outset and continue to press TfL to improve safety for pedestrians and cyclists at the crossing by the White Swan pub before someone gets seriously hurt”.

TfL Bow to Pressure from your Conservative Councillors and Introduce Enforcement

Finally, following months of pressing by your Councillors, TfL have agreed to introduce enforcement cameras to stop banned turns into the Ponsonbys from John Islip Street. The cameras will be live shortly.

The banned turns were introduced following the introduction of the Cycle Superhighway on Vauxhall Bridge Road to stop traffic “rat running” and came following objections from residents and representations from your Councillors.

Drivers have been flouting the illegal turns many times a day and making life a misery for residents on Ponsonby Terrace and Ponsonby Place.

Councillor David Harvey, reported “It was obvious that the Cycle Superhighway would generate “rat running” along the Ponsonbys which is why we demanded introduction of the banned turns in the first place. However, TfL have been very slow to enforce the change and ensure residents do not suffer.

He added “On behalf of residents, we have made sure the Ponsonbys are not forgotten by TfL”