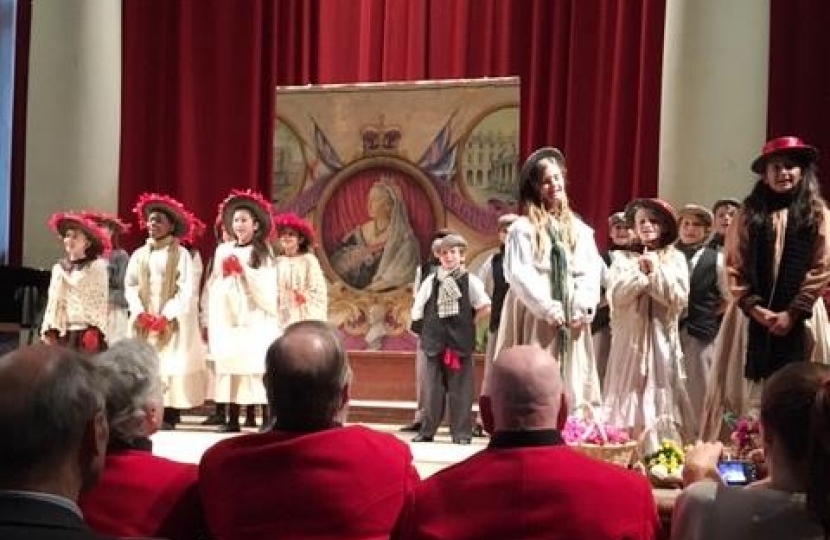 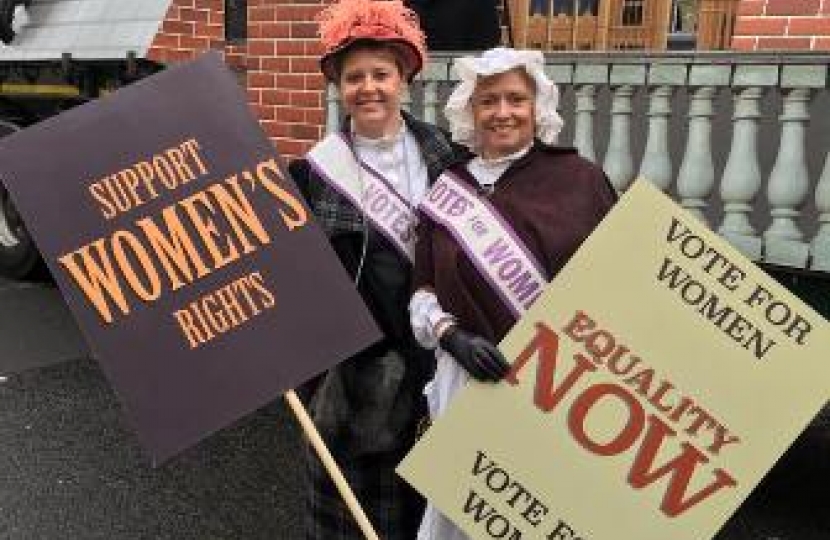 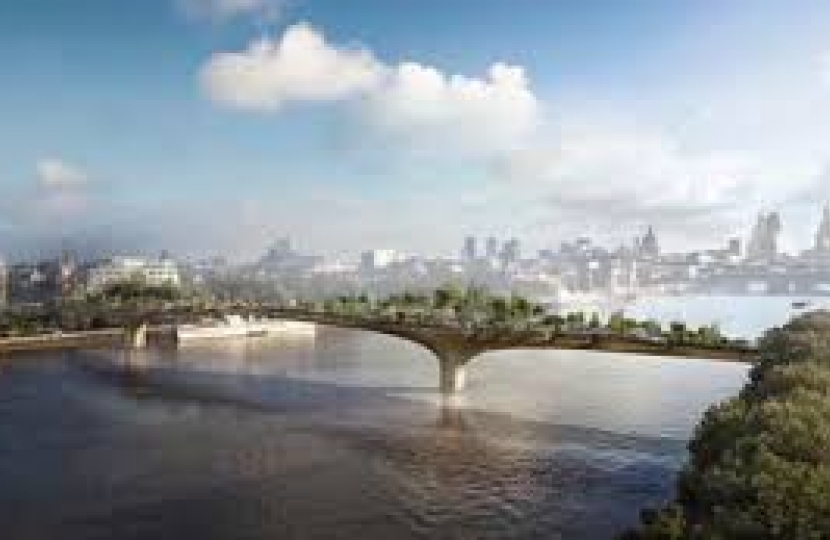 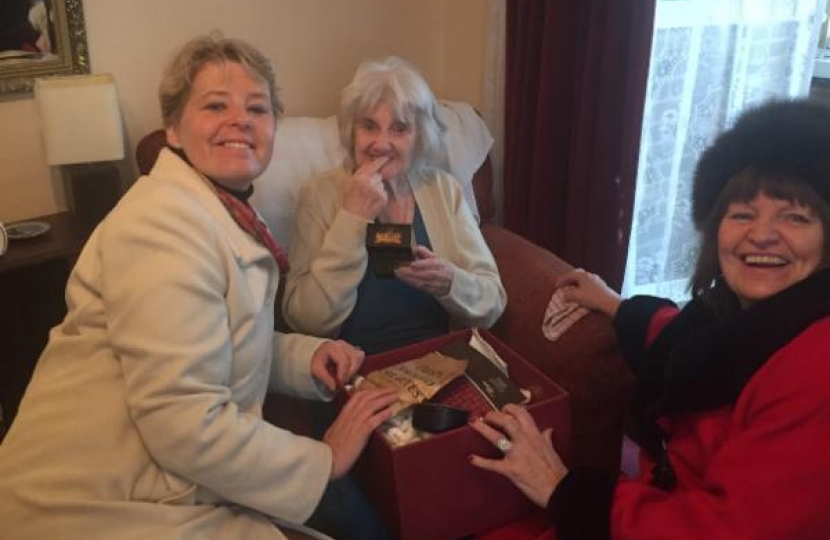 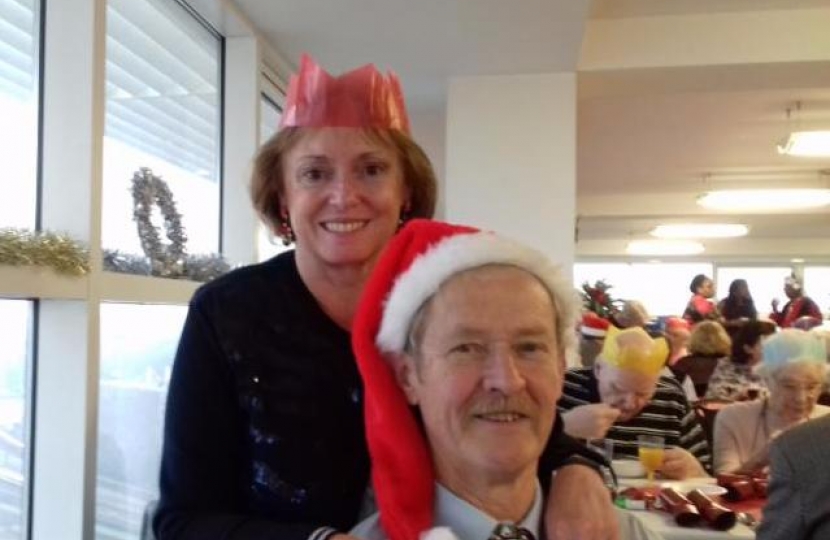 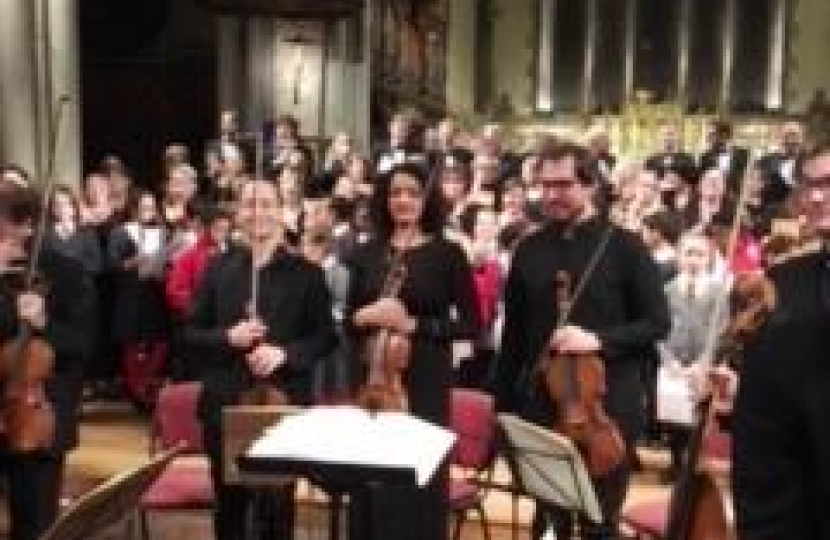 A week before Christmas, the local people living in Churton Street and the surrounding area had a lovely surprise. They found that Westminster City Council was planting trees along the south side of the street, which will greatly improve the appearance and amenity of the area. This has been the result of joint efforts of the Charlwood and Churton Residents Association, the Westminster Tree Trust, Westminster City Council and Warwick Ward Councillors.

Councillor Wilkinson, Deputy Cabinet Member for the Environment, Sports and Community said “This was a lovely Christmas present for local residents. I welcome the planting of trees, wherever possible. It is not just good for our environment but shows that we care for where we live and work.”

PROPOSAL FOR DEVELOPMENT AT 66-73 WILTON ROAD

In mid-December, we were contacted by a number of local people expressing their concerns about a proposal for the development 66-73 Wilton Road. Your Conservative Councillors acted quickly and within a week had a meeting with the owners, architects and planning consultant for the development. The three of us confirmed our concerns about the proposals and the design. We explained that this is Pimlico and not Victoria and thus we felt the current proposals were not appropriate.

Councillor Aiken, as Leader-Elect of Westminster City Council made the point very firmly that in future she would expect any such proposals to include a reasonable percentage of affordable homes on site and we needed to rebalance the type of homes being currently built in Westminster. Councillor Aiken explained “I am pleased that the developers did listen. I have just announced my new Cabinet, to be ratified by Full Council on 25th January, which includes new Cabinet Members in Planning, Housing and a new Chairman of Planning. I advised that they should put their application on hold until I can confirm our new policy direction for planning and housing.”

We have been contacted by residents regarding Westminster City Council’s recently published Cabinet Member Report about the proposal to create a pedestrian ‘garden bridge’ spanning from Temple Underground Station on the north side of the Thames to a point between Waterloo and Blackfriars bridges on the south. This project is being led by the Garden Bridge Trust as private applicants to both WCC and Lambeth Borough Council for planning permission to construct the bridge at both of these locations. The WCC Cabinet Member’s Report puts in motion a number of property transactions in order to facilitate the future construction of the Bridge.

In response to the concerns raised by residents, Councillor Aiken, as Leader-Elect, said: “I am supporting a request for a ‘call-in’ of the Report by the Policy and Scrutiny Chairmen to examine the technical details contained within the report, to ensure that residents’ views have been fully considered and as far as possible addressed. The deliverability of the project as a whole and any indications of support provided by other public bodies are not within the City Council’s gift to examine or comment on."

Councillors Flight and Wilkinson joined the jollity at the Christmas Lunch for residents at Glastonbury House on 15th December, which was funded out of the Warwick Councillors’ Ward budget. Over 50 residents attended and enjoyed a 3 course meal, with music and carols provided by Councillor Wilkinson and her husband on his piano accordion. Councillor Flight who is Westminster's Older People's Champion said “I love Christmas and it was great to see Glastonbury Residents getting into the spirit of the occasion and singing along to the seasonal music. Well done to staff of CityWest Homes for making sure the event went smoothly.”

On the Monday before Christmas, Councillors Aiken and Flight delivered Christmas Hampers to the elderly in Westminster, including Warwick Ward. The hampers had been provided by the Sir Simon Milton Foundation which supports isolated older people in the City. Councillor Flight said “Christmas is a wonderful time of year but it can be difficult for older people who may be on their own or unwell. It was lovely meeting our older residents and seeing their delight in receiving these hampers.”

Councillors Aiken and Wilkinson started off the year being suffragettes as part of Westminster City Council’s float based on the film ‘Mary Poppins’ in the London New Year’s Day Parade. Despite the heavy rain later in the afternoon, it was an exhilarating event with our Warwick Councillors urging the thousands of people watching the event to support “Votes for Women” and getting cheers of support in return! Westminster City Council was also taking part in the ‘Let’s Help London Challenge’ where all the London Boroughs with floats in the Parade could compete for prize money that would be distributed to their chosen charities. There was great excitement when WCC’s float won which meant a significant contribution for the Lord Mayor’s chosen charities Greenhouse Sports and the Sir Simon Milton Foundation.

FROM PIMLICO TO PARLIAMENT

James Berry MP, former Warwick Ward resident, will be sharing his experiences of moving from Pimlico to Parliament when he was elected to represent Kingston and Surbiton in May 2015. James will be speaking at an event on Monday 20th February at 90 Ebury Street, London SWIW 9QR. Further information can be found at www.twociti.es/events 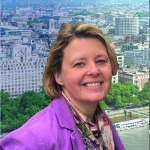 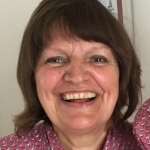 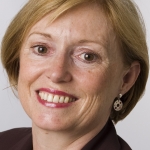