Warwick Matters May 2017 | City of Westminster Skip to main content 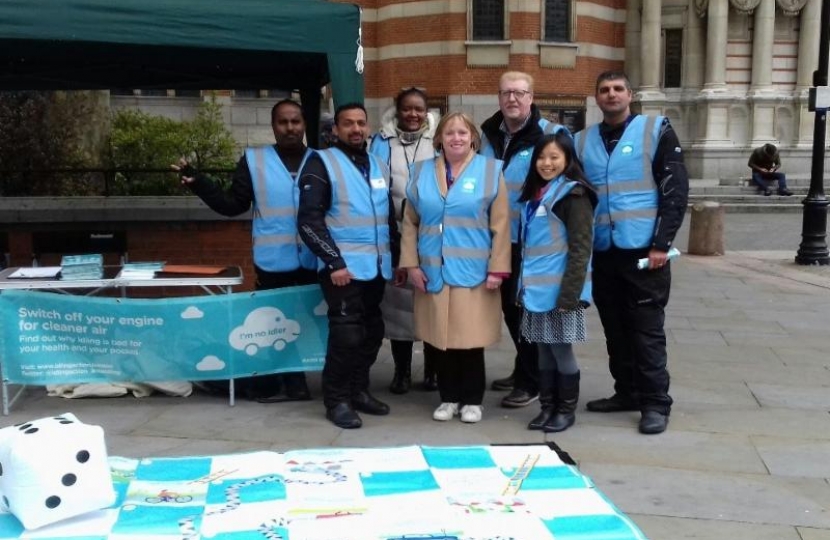 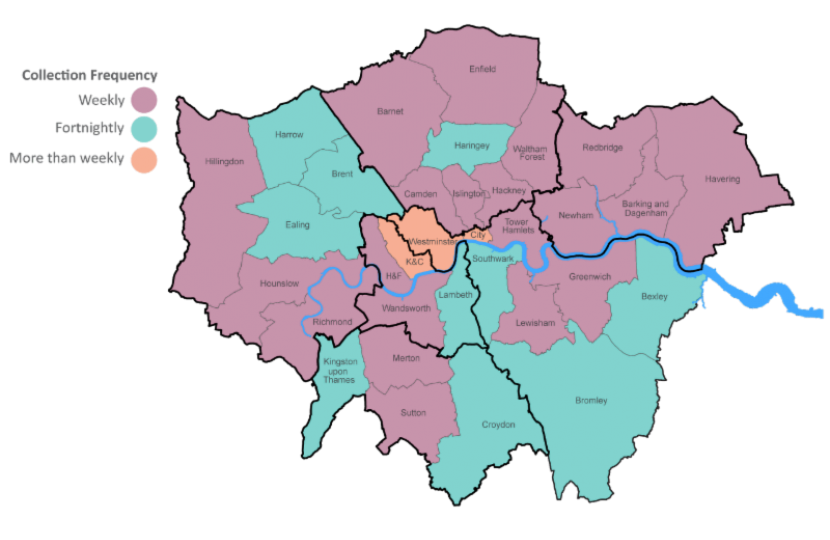 There have been a number of licensing applications made in Warwick Ward recently on which your Councillors have been supporting local residents.

First, there was the ‘Art of Tapas’ in Churton Street, which wanted to turn itself more into a bar, much to the concern of local residents. Cllr Flight supported the two Resident Associations for the area and secured conditions on the licence which should hopefully mitigate any loss to amenity and prevent public nuisance.

Second, there is currently a rather bizarre application being made by the tenant of a storage unit in the Warwick Way Car Park which also houses storage units. The company thinks it would be a great idea to run a ‘Deliveroo’ type business to deliver alcohol on mopeds from 1400hrs to 0500hrs each day. Not surprising local residents in Abbotts Manor and at the top of Winchester Street are very concerned. Cllr Aiken has been liaising with residents and the Council's corporate property team which owns the entire building. She explained: "Having secured objections to the application from the Council, Q Park which runs the car park and the sub-contractors of the storage units, I thought the applicant would get the message and withdraw. The applicant has been informed by their landlord that such a business would be against their lease making their contract null and void and they would have to vacate the premises. The applicant for some reason refuses to accept this. It is set to go to Committee on 1st June if they don't withdraw beforehand. I don't wish to pre-determine the outcome but I will be making the case to the Committee that granting this licence would not be a good thing for the community."

Third, Cllr Aiken has been advising the Cambridge Street Kitchen for the last couple of years over their licence. The owners decided when they opened to surrender their pub licence in favour of a restaurant one which, under the law, comes with different conditions. However, they then proceeded to run a bar downstairs which made them in breach of their new licence. After a number of meetings the owners have now been persuaded to go down the straightforward route of applying for a variance on their current licence to run the bar. This will go to a licensing committee shortly who will determine what, if any, conditions should be added to protect the amenity of residents living next to, opposite and behind the premises and decide whether to grant the variation. Cllr Aiken commented: "What should have been a rather simple exercise has been complicated by the owners not appreciating that they were breaking the law by opening the bar downstairs without the correct licence. I hope common sense will prevail and this will be sorted out once and for all. No matter how well any bar or restaurant is run, none is above the law and must comply with their licence conditions."

Noise from the Tube in Warwick Square

Residents in Warwick Square continue to be distressed by noise from the Tube and the impact upon them. Cllr Tony Devenish, our Greater London Assembly Member, has been working very closely with Transport for London and pressing them to get the problem sorted. Cllr Devenish said “ I continue to speak with TfL each and every week to press for a real solution rather than just more noise readings".

Update on works at Eccleston and Elizabeth Bridges

Residents and drivers can heave a sigh of relief. The works on the Eccleston and Elizabeth Bridges are nearing completion! The contractor is currently installing new expansion joints on both bridges, which should be the final major task.

We are told that the streetworks permit on Elizabeth Bridge has been handed back and the contractor is working exclusively on footways in an effort to minimise disruption to traffic. They have also opened up the Northern end of Eccleston Bridge to improve traffic flow as much as possible, although this will have to be closed for a short period in the coming weeks to allow Transport for London to reinstate traffic lights. The contractor is aiming to minimise the effect this has on traffic flows.

Cllr Wilkinson commented “It seems a long time since the works began on resurfacing the Eccleston and Elizabeth Bridges in August last year. The purpose of the contract was to resurface and waterproof the bridges so that strengthening works could be carried out on the underside of the bridges. This will be the responsibility of Network Rail. I have asked for information about this and where there are likely to be implications for residents.”

Beauty and The Beast

On Wednesday, 17th May, Westminster City Council has 950 free spaces available to Westminster Residents aged 65 plus and their carers for a showing of Beauty and the Beast at the ODEON Leicester Square.  This is a brand-new adaptation of the classic Disney fairy tale starring Emma Watson and Dan Stevens.    All you need to do is turn up on the day at 10am for a 10.30am start, quoting “Westminster Plus Free Place”. All spaces will be allocated on a first come, first served basis.

In the highly unlikely event that more people arrive on the day than spaces available, then unfortunately some people won’t be able to attend the screening.

Cllr Flight, Westminster’s Older People’s Champion, said “In Westminster, we work hard throughout the year looking for ways to bring some light and joy into the lives of our senior citizens. I’ve seen the film and I’m sure those who come will thoroughly enjoy it. Plus you won’t need to be accompanied by little ones as I was with my grandchildren!

There have been a number of issues over the past month which have concerned Warwick Ward residents. Warwick’s Neighbourhood Problem Solving Coordinator has been looking into them.

One cross-boundary ward issue was the rough-sleeping hub which emerged outside 230 Vauxhall Bridge Road at the junction with Francis Street. This started after hoarding was removed exposing a covered area at a newly renovated residential premises. This has necessitated intensive WCC cleaning. The managing agents for the building were alerted and a multi-agency meeting with them to address this area is being arranged.

Rough sleeping and associated anti-social behaviour in Warwick Ward continue to be of concern. Westminster CC is working with the Met Police in securing the evidence of the impact of this behaviour on the community to support the use of Community Protection Notice legislation in the Ward.

The Stockley House flower bed remains boarded up preventing the previous health hazard issues linked to rubbish and drug detritus collection. There has been an escalation in rough sleeping there which has required increased cleansing by Westminster CC, including a deep-clean of the building perimeter. The freeholder of Stockley House has been alerted. The problem in this area should be alleviated when boarding is erected towards the end of May, prior to demolition.

There is an ongoing cross border issue with Churchill Ward. he post-conviction Criminal Behaviour Order (CBO) obtained against the ‘ringleader’ of a shoplifting and associated anti-social behaviour ‘gang’ in the Ebury Square/Elizabeth Street vicinity, has been breached. The subject was observed within his exclusion zone and subsequently arrested. He received a total of 25 weeks imprisonment which included outstanding prison licence matters.

Household Waste collection - did you know?

To keep streets clean for as long as possible, the times when waste can be placed out for collection are also strictly regulated with many streets having a one or two hour ‘time-band’ for collections (as opposed to the common system of having a ‘collection day’). The collection times for each street are clearly shown on new graphic signs attached to lamp-posts.

'No Idling' comes to Victoria

In July 2016, Westminster launched its ground-breaking Marylebone Low Emission Neighbourhood. This has been the catalyst for developing and delivering measures aimed to improve local air quality.

'No idling' campaign days have been held in Marylebone when Westminster’s 'air quality' marshals and local volunteers ask drivers to switch their engines off when stationary to reduce emissions. There has been an excellent response from drivers who have been willing to comply, especially when they were given information about the impact that idling can have on our air quality. These 'no idling' days are now being extended across the city. On 26th April, the first one was held in Victoria and Cllr Jacqui Wilkinson joined other volunteers in taking part.

Following the experience of these ‘no idling’ days, during the summer, Westminster City Council will be launching its 'Don't Be Idle' campaign to spread the message that, by switching off our car engines when stationery, we can all play our part in improving air quality.