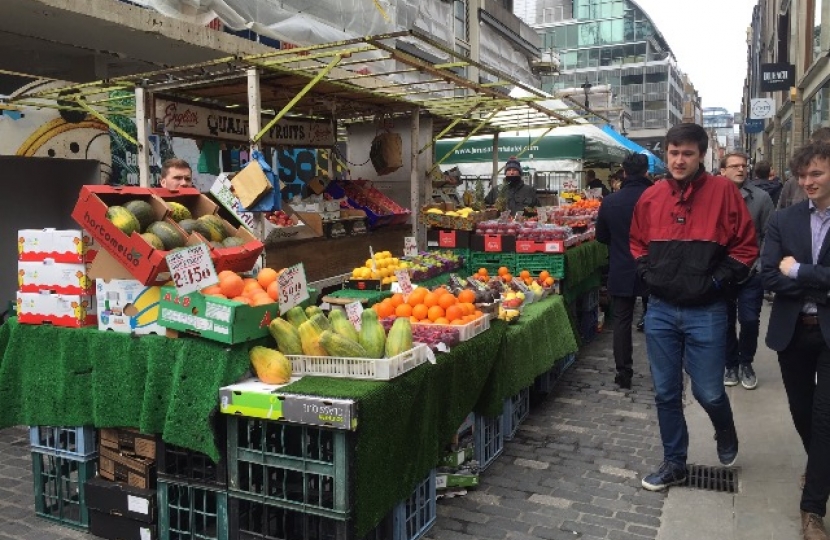 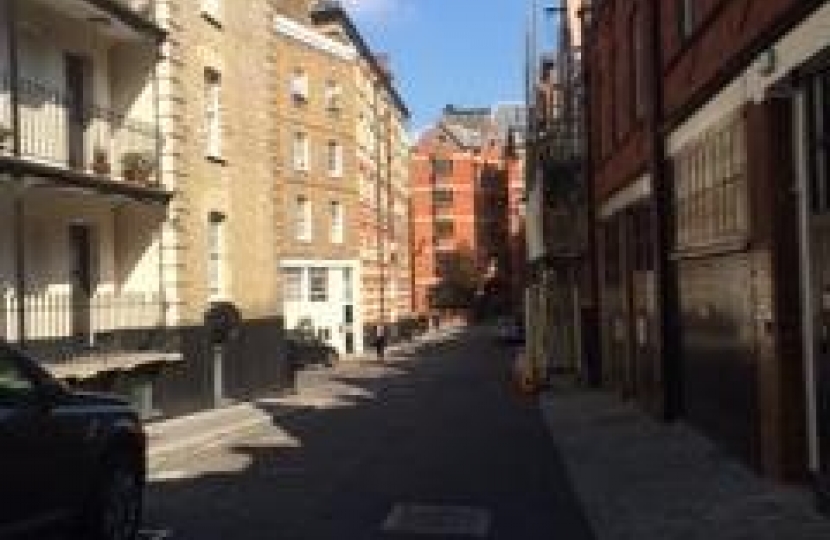 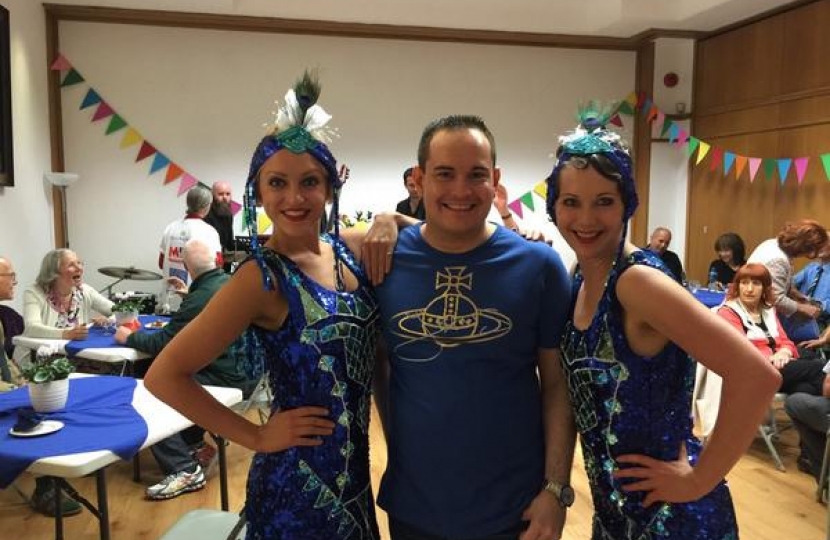 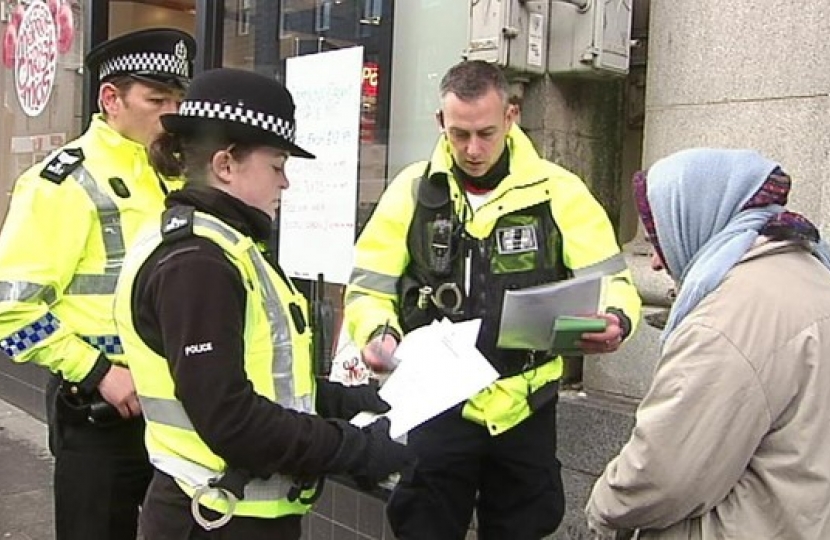 Planning and Planning Enforcement in The West End

Local Councillor and West End Ward resident Paul Church, has worked with fellow local residents to secure vital victories in planning enforcement over the last couple of weeks, including the removal of non-permitted noisy plant and un-neighbourly additions to buildings and ensuring that the Council’s statutory hours for construction are adhered to across The West End.

8 am – 1 pm Saturdays and not at all on Sundays and Bank Holidays.

Councillor Church, who sits on the City's Planning Committee, said: ‘Living in the West End and surrounded by three building sites, I know only too well how utterly negative the impact upon residents’ amenity can be when developers do not play by the rules and those who do not should face strong penalties’.

Councillor Church is always happy to advise local residents on submitting planning representations and on enforcement issues at his regular Surgery, which takes place between 1 and 2 pm on the first Saturday of each month at Danceworks, 16 Balderton Street (off Brown Hart Gardens), W1K 6TN.  He can also be contacted by e-mail at: paulchurchwestend@live.co.uk

Engaging with Local Police to deal with the Concerns of Residents

Councillor Jonathan Glanz has been working alongside local police and council officers to ensure the concerns of residents are dealt with.

The local police in Soho organised a survey which was filled out by the community, and they enjoyed the opportunity to hear from local people.

Councillor Glanz explains: “Issues including begging, drug dealing and other anti-social behaviour are frequently raised with me, and while the police and council officers do a fantastic job to deal with these issues, it is important to get feedback from residents and understand how the responses can be improved.

“I look forward to seeing the results over the coming weeks, and appreciate the residents, businesses and other important local stakeholders who took time to complete the survey."

The regeneration of Berwick Street has started with Westminster Council inviting Independent traders to sign up for new permanent pitches in this historic street.

Cllr Glenys Roberts never believed in the market being managed by an outside operator. Over the years, she had seen several experiments with its future. All went sadly wrong largely because 'outsiders' simply don't understand the dynamic of Soho, its special place in locals' hearts - and the market's historic place at the centre of it all. This is after all one of the places Nell Gwynn bought her oranges more than three hundred years ago!

After multiple representations Cllr Robert Davis, the new cabinet member for business whose family once sold cloth in the market, agreed with Cllr Roberts. Traders are now being invited to apply for permanent pitches.

There is a long way to go yet. Due to the number of nearby sites in seemingly perpetual development, the market is still a work in progress. Says Cllr Roberts "I am confident it will be soon back to its old vibrant self. I am now urging Cllr Davis to require the developers to seal the sites so less debris and noise can escape and shopping will be a more pleasant experience."

The bottom line is please shop there even if it means putting up with a little inconvenience for the time being. The more the market is used the more it will grow and the more it will encourage genuine residents to live in London's historic centre. Milk, fruit and vegetables, and flowers all can be had there at bargain prices and hopefully soon a butcher and fishmonger might return as in the old days.

An application form for interested traders is now on the Council website, and can be found here.

"There are many other successful London markets" concludes Cllr Roberts, "and I am sure Berwick Street with the new formula will be no different. Shop Soho! Save Soho! Amenities equals residents!"

Councillor Jonathan Glanz has been supporting officers at Westminster City Council and other partners to raise awareness of the new Soho Anti-Social Behaviour Walk-In Surgery.

The surgery takes place on the first Tuesday of each month, in St. Anne’s Church, Dean Street. The timings of the surgery have recently been amended, so that residents who work during the day are able to attend, and it now takes place between 6pm and 7.30pm.

Councillor Glanz said: “Council officers are working with organisations including the Met Police, CityWest Homes and Safer West End to provide residents with an additional opportunity to have their concerns looked into.

“This surgery is in additional to the monthly ward surgery held by myself and Cllr Glenys Roberts - which is held on the last Friday of each month, at the same venue, St. Anne’s Church, Dean Street, from 5pm.”