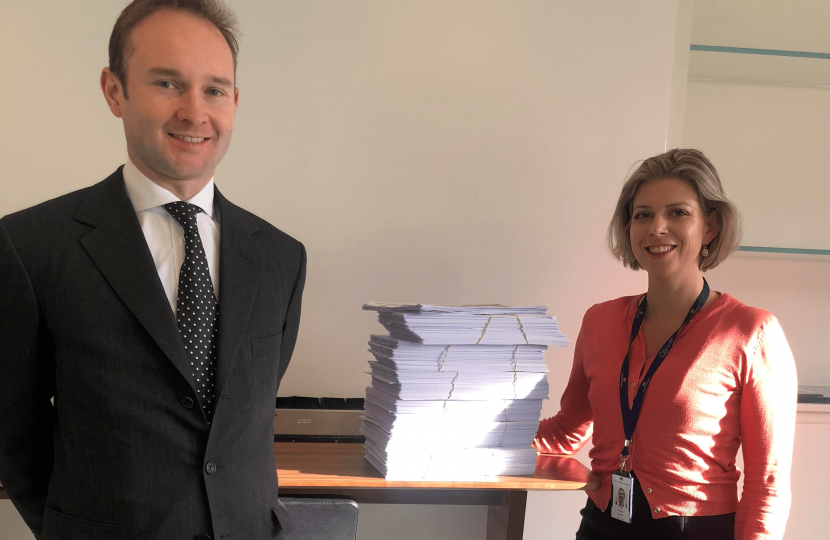 Transport for London (TfL) are making a decision on moving two thirds of Victoria Coach Station to Royal Oak.

14 million people use Victoria Coach station with 240,000 buses and coaches each year passing through it.  A Royal Oak depot would cause increased levels of traffic congestion and pollution in our area.  This will put the lives of local children and other vulnerable people at risk and could endanger the work of local health and emergency services; St Mary’s Hospital is one of London’s four major trauma centres

Pollution has been shown to cause respiratory problems and acute lung infections in children. It also increases the risk of heart disease, strokes, all types of cancer, lung infections and fertility issues.  Air pollution is the second most significant danger to health after smoking; pollutants caused 9,400 deaths in London in one year.  A central London location is not suitable for the UK’s international coach station as it will compound the pollution present in any city centre.  We believe London should adopt an innovative approach to city planning and pollution, following Paris’ lead with a bus station outside the city centre.

Victoria Coach Station starts losing the land from 2023 when leases begin to expire.  TfL has spent the last year evaluating options for relocating Victoria Coach Station from having no Central London Coach Station solution to a complete relocation.  They started by evaluating the land they currently owned and whittling down the options based on their pre-requisites.  Their favoured option appears to be a West London and East London transport hub and have fast tracked a decision to relocate two thirds of Victoria Coach Station to Royal Oak.  At Royal Oak, TfL own 10,000 sqm of undeveloped land in Central London with nearby transport links; Royal Oak is clearly the favoured location; in TfL’s own words “there isn’t anything like the Royal Oak site in Central London.”  The proposed site would stretch from Lord Hills Bridge (Royal Oak tube station) to Westbourne Terrace.  It appeals to TfL for its close walking distance to Paddington and the Elizabeth Line, meaning bag laden travellers clogging our streets and worsening rush hour on our tubes.  TfL options include a shopping centre and 17 storey luxury tower with mixed residential and office accommodation.

Once TfL has made a decision in the Spring, they would need to make a planning application to Westminster City Council and a public consultation would begin.  Their proposals do not conform to Westminster City Council’s city plan or planning regulations.  TfL anticipate two years of appeals and wrangling at the end of which the Mayor of London has it in his power to call in the decision as a strategic London transport endeavour.

A central London location isn’t suitable for the UK’s International Coach Station, we should follow Paris and position it outside the city centre

The increased pollution will harm local children and the vulnerable.  Pollution is the second biggest threat to health and is a cause of heart disease, strokes, all types of cancer, lung infections, fertility issues and asthma.  We have a high number of local schools and nurseries within close vicinity to the site.  It is clearly unsuitable.

It will congest our roads.  Redirecting hundreds of thousands of coaches and buses along our narrow streets (Westbourne Terrace, Gloucester Terrace, Bayswater Road, Edgware Road, Bishops Bridge Road and Porchester Road) will clog up local traffic as well as damage roads that were not built to take the proposed volume and weight of these coaches.

St Mary’s Hospital is one of London’s four major trauma centres, treating adults and children with serious injuries, it is imperative that their ambulances and the local fire brigade can respond to emergencies rapidly with quick access up and down our streets.

Up to 14 million additional visitors a year will swamp our streets and overload the already overstretched tube system, which is overcrowded during rush hour as it is.  Add to this that we may lose Royal Oak tube station during a build that could take years. We could lose one of our key commuting routes.

TfL is considering plans that would remove Ranelagh Bridge and our access to the A40, a key transport link for West London.

A new shopping centre would further hurt our high street.

How you can support our campaign