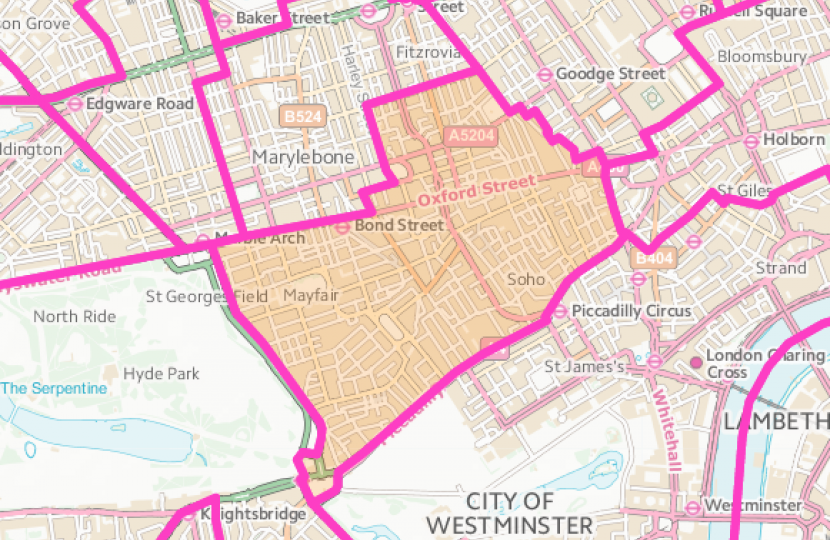 West End Ward covers the iconic areas of Mayfair, Soho, Fitzrovia and East Marylebone. Along Oxford Street, Regent Street and Bond Street and the surrounding areas, it includes some of Britain’s busiest shopping streets and is home to large numbers of theatres, entertainment and cultural venue. A significant proportion of the area affected by current plans to pedestrianise Oxford Street which runs through the ward. The ward also contains Bond Street tube station, which will be on the new Elizabeth line when in opens in December 2018.

Many of London’s top creative industries, including Savile Row, the post-production facilities in Soho and art galleries and auctioneers are situated within the ward. It is one of the world’s most vibrant areas, with millions of visitors a year, and a vibrant and diverse economy including many evening and night-time venues.

The ward is currently represented by two Conservative councillors; Tim Barnes and Jonathan Glanz, and a Labour Councillor.

To find out more about them, you can visit their respective pages by clicking on the links below. 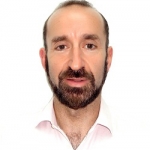 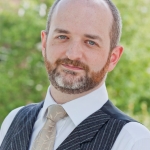 Having moved to the area around Fitzrovia while a student at UCL, Tim now lives in Soho.

The Council has recently completed its consultation on our new Air Quality Action Plan.

Westminster City Council’s Vision for All

On 5 March 2020, Rachael Robathan, Leader of Westminster City Council, presented the Council’s vision for managing the immediate challenges to our great city, pledging a carbon-neutral green city with technology at its core and a multi-billion-pound investment for renewal at its heart.

Last Chance to have your say: Air Quality Consultation

Following the declaration of a Climate Emergency, Westminster City Council has set out an Air Quality Action Plan to tackle air pollution in our city. Approximately 250,000 people call Westminster their home, and another 1 million visit every day.

Whilst  your Councillors are very supportive of cycling, we have received numerous complaints of Lime Bikes, Mobikes etc "abandoned" on the highway, very often on a narrow pavement causing an obstruction making it difficult for pedestrians to pass; particularly those in a wheelchair or children i