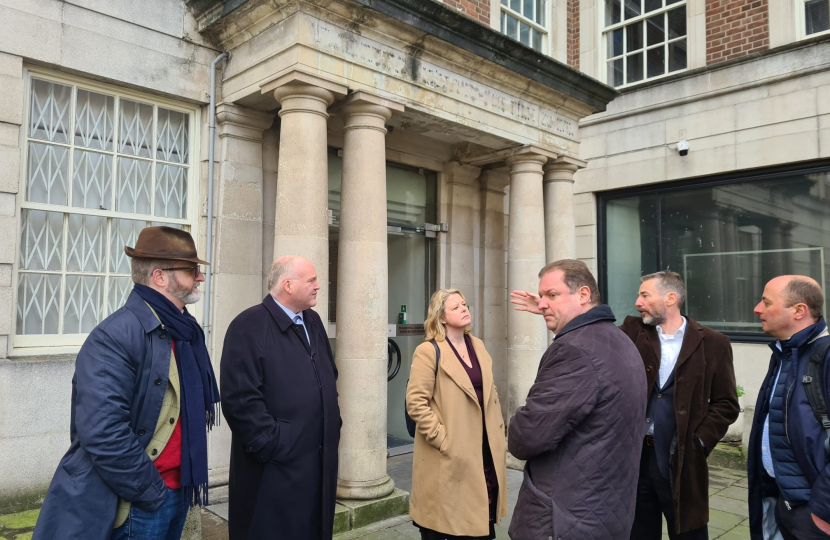 The site, on Soho Square, has been the subject of a planned redevelopment for several years.

The developers are currently working on new proposals to reduce the environmental impact of the plans. Cllr Barnes said,

"There is huge potential for this site to add to Soho but the current plans come at too high a price in terms of carbon and the impact on local residents and businesses, particularly the adjacent sound studio. We will oppose plans as long as these issues remain a concern."

After promising Londoners "zero strikes", it's well past time for London's Mayor to get a grip!