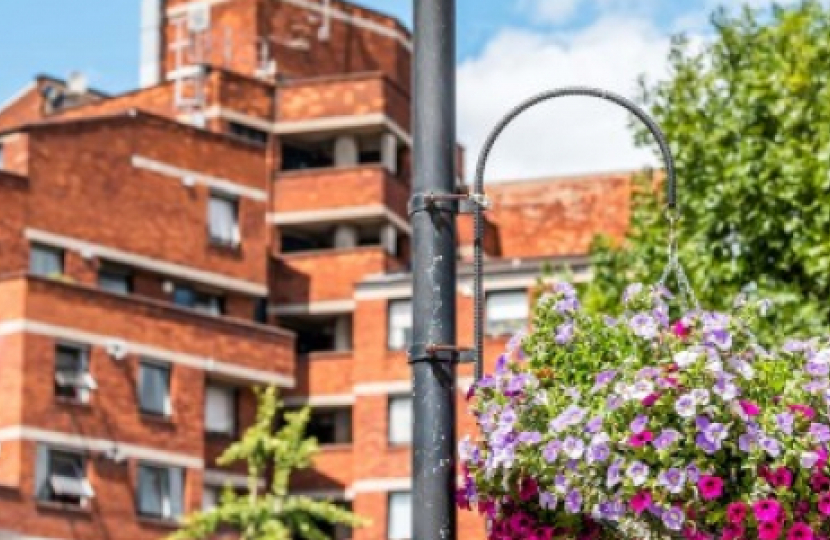 Over the summer, your Pimlico Councillors received several complaints about the effects of tube noise on homes near St George’s Square.

They then raised these with Transport for London. It appears that a temporary clamp had been in place following the installation of a short section of rail, which was causing the problem. We understand this has now been resolved and residents who were contacted by TfL reported an improvement in noise levels.

Cllr Jacqui Wilkinson says, "We continue to put pressure on TfL to take action to improve problems of tube noise. TfL completed grinding on the northbound and southbound lines in Pimlico in February and further grinding is planned for later in the year."