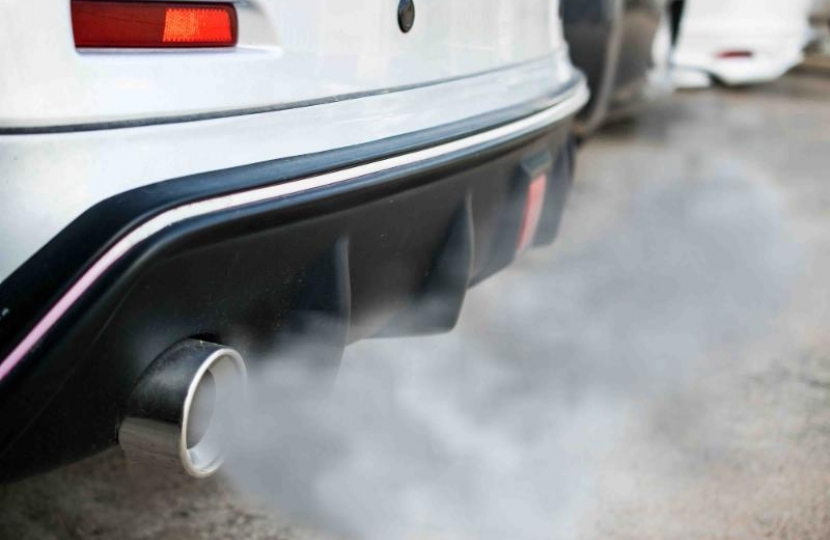 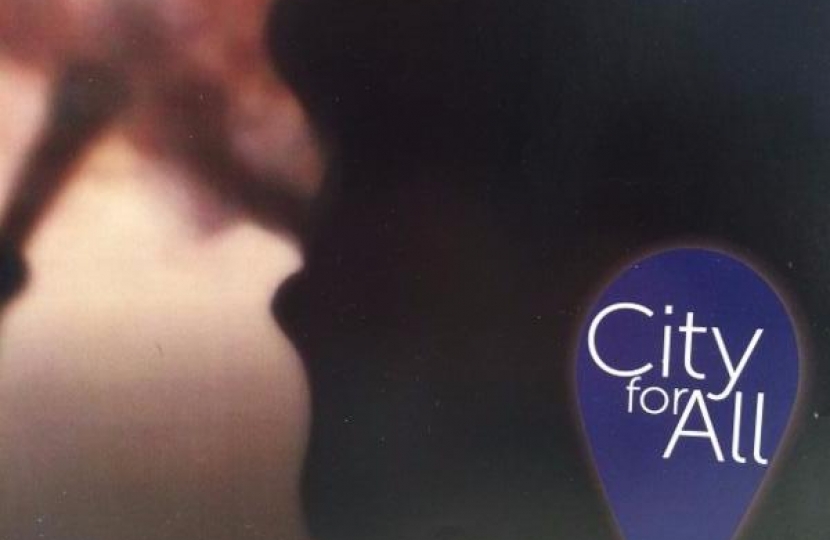 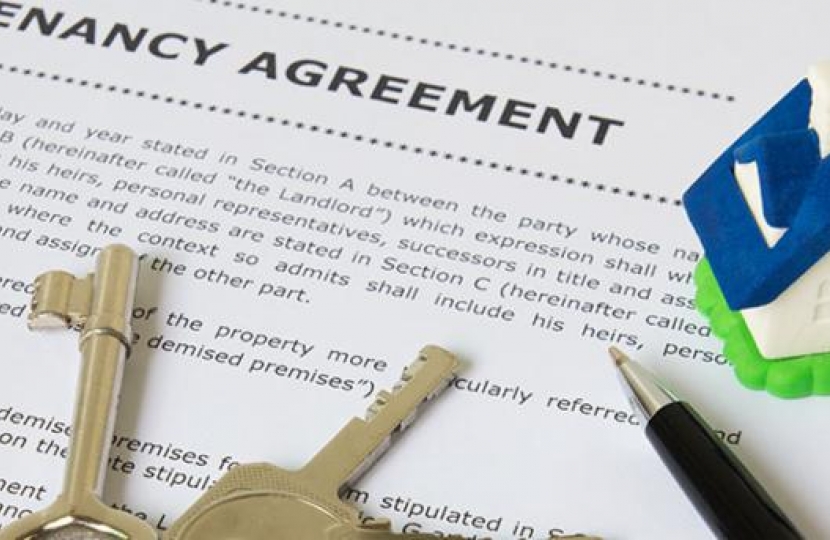 The Council is developing a strategy for shisha and the draft was consulted on last year.

Last month, your Councillors organised a symposium to debate how the Council can spread the message about how damaging shisha smoking is for health and how to enable shisha premises to operate safely in appropriate areas, without contributing to social, environmental and health issues for neighbours and passers-by.

We would like to hear your views about shisha - please get in touch by emailing hydepark@westminsterconservatives.com

Works are almost complete at Lancaster Gate - the cycle route opened at the end of January.

Carriage-way re-surfacing is yet to be completed and TfL are consulting with residents' associations about the temporary traffic diversions that will be needed.  The scheme includes a new pedestrian crossing to enable easy access to the triangle garden at the end of Sussex Gardens, which will help increase use of this green space.

Works yet to be completed include zebra crossings in Stanhope Terrace and Brook Street. These will be of major benefit to residents and will also help slow traffic speeds.  With completion of the works, traffic disruption in the area will ease, but your Councillors are working to ensure that traffic displacement on residential roads is minimised and any "rat-running" prevented.  We have meetings scheduled with Transport for London to examine further potential traffic calming measures for residential roads.

Improving the Crossing over Edgware Road

After many years of negotiating with Transport for London (which is the responsible agency for Edgware Road) TfL has proposed a scheme over Edgware Road helping cyclists cross from Burwood Place to Harrowby Street, which would also incorporate two pedestrian green man crossings north and south of this junction.

Your councillors have asked for the "Give Way" sign to be converted to a "Stop" sign to emphasise the need to stop and look.

Furthermore, one of the 20mph pilot schemes planned for safety reasons around schools is proposed for Connaught Square and Seymour Street, so this will help improve safety in this area.  Gloucester Terrace is also a candidate for a 20 mph pilot scheme.  These schemes will be consulted on before implementation, but we would welcome your early views.

You may have seen press coverage of the Low Emission Neighbourhood in Marylebone, in which a number of pilot schemes are to be trialled to try to address the poor air quality in the area.  One of these is to charge extra for visitor parking of diesel vehicles within F zone, which includes an area in Hyde Park ward (borders are Edgware Road, Sussex Gardens and Bayswater Road) .

The proposal is to charge a 50% increase to diesel vehicles in paid-for parking in order to encourage the use of lower emission vehicles.  The impact will be measured before any decision is taken on progressing the trial to other areas of Westminster.

​Councillor Antonia Cox, one of  your Hyde Park councillors and Westminster’s Cabinet Member for Public Protection and Licensing, explains: “This sends a clear message to all landlords that they have responsibilities to their tenants and that bad practice will not be tolerated in Westminster.”

Councillor Richard Holloway, Cabinet Member for Children, Families and Young People explains: "It is encouraging to see our schools playing such a leading role and helping young people in Westminster to reach their potential. 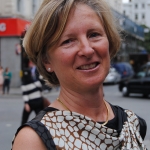