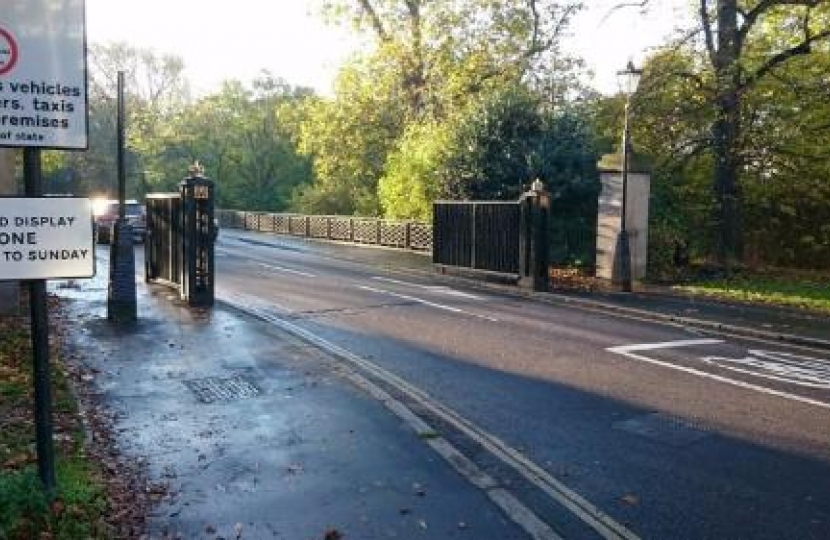 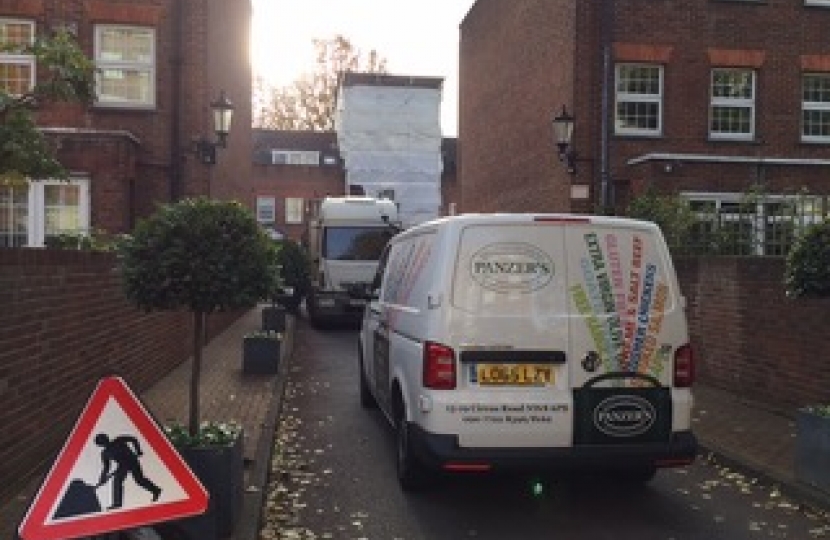 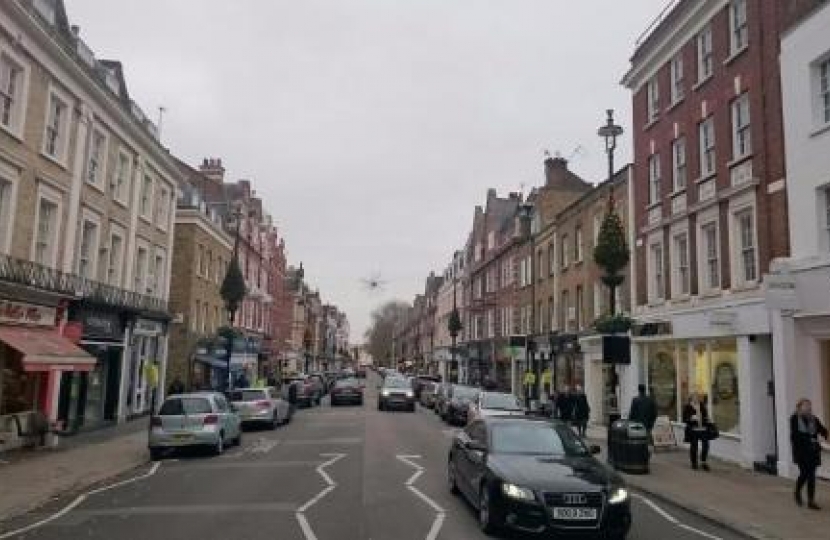 TfL announced in late December they will be proceeding with the majority of the proposals for the CS-11 project despite the strong opposition from residents and your local Councillors. TfL have however recognised further work needs to be done around The Regent's Park section of the route with an announcement on a way forward expected by the summer 2017. Your local Councillors continue to monitor proposals and to do all we can to ensure a sensible solution is found for The Regent's Park element including the proposed gate closures with our overarching aim to protect the amenity of our residents and avoid any displacement of traffic into the side streets of St John's Wood.

Planning of any sort especially when it comes to basement developments is controversial and causes much misery with residents. In order to help protect the amenity of neighbours Westminster Council amended its basement policy last summer including the need for contractors to have a more robust Construction Management Policy (CMP) which effectively is a means of monitoring, managing and controlling the construction works.

So when your local Conservative Councillors were contacted recently about works taking place in Hall Gate and apparent failure to follow a CMP, we moved swiftly to ensure the amenity of residents living near-by was protected. Warning letters were sent to the contractor and the applicant was reminded of their obligation and duty with further action to follow if non compliance.

As one resident said 'Your action has helped smooth things out here in Hall Gate.... thank you again for your intervention'. If you have any issues around planning enforcement then please get in contact with us or our dedicated ward based Planning Enforcement Officer Aidan Marshall amarshall@westminster.gov.uk Tel: 020 7641 1936.

Making parking easier and fairer on the High Street

St John's Wood High Street is an important local amenity for residents and visitors with PayByPhone bays providing much needed kerbside space. These bays have been divided into six different parking ID locations which has meant by using different ID bays every 2 hours someone can effectively park in the High Street all day. This indeed is what happened recently with workman working on the renovation of a restaurant moving between bays so by effectively limiting the choice of bays available for genuine shoppers.

Your Councillors have responded and we are simplifying the system to provide two zones - one on each side of the street. Hopefully this will lead to bays being freed up more regularly for visitors. This change took effect from Monday 28 November and is on a trial basis. We will monitor and would welcome any feedback from residents before making a decision on whether to implement this on a permanent basis.