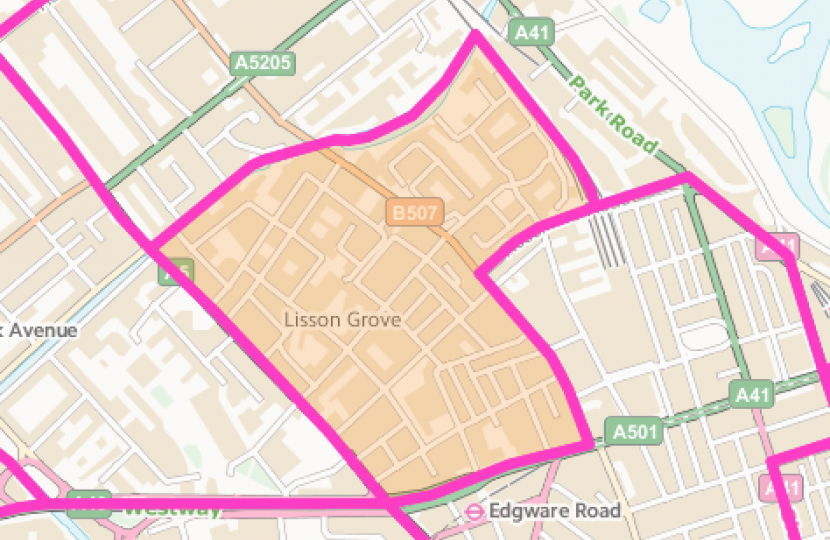 The ward of Church Street lies towards the north east of Westminster. It is bordered to the north by Regent's Park, the south east by Bryanston and Dorset Square, at its south most point by Hyde Park and to the west by Little Venice.

Conservative-led Westminster City Council’s Children’s Services have been given an ‘Outstanding’ rating by Ofsted in every category they assess.

Conservative run Westminster is making our roads safer and greener by planning to introduce a City-wide 20mph speed limit. ​

This week, the Council launched a consultation on implementing a 20mph speed limit to cover the entirety of Westminster. ​

In a London-first, Conservative-led Westminster City Council is trialling two electric powered waste collection vehicles over the next two years.

A Westminster City Council tenant has been ordered to pay over £100,000 after losing a court case against the Council.

Conservative-led Westminster City Council has kicked off its Hidden Network of Heroes campaign to raise awareness of the work it undertakes with its partners everyday of the year to help more rough sleepers off the streets and turn their lives around.

Westminster has become the first place in the world to have innovative green lamp posts installed.