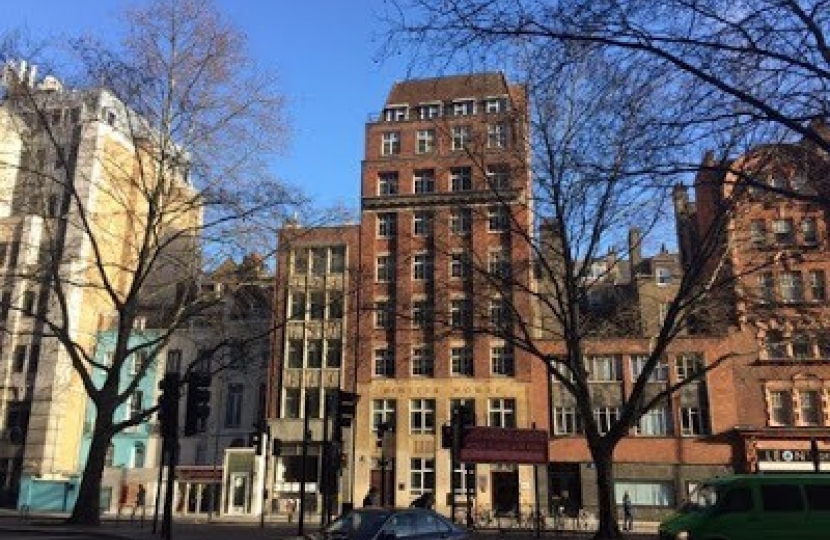 A great result earlier this month, when the proposed planning application to build a hotel at 268-282 Vauxhall Bridge Road was refused unanimously by the planning committee following objections by the Vincent Square ward councillors David, Danny and Selina.

﻿Selina presented the objections before the planning on behalf of her fellow ward councillors and neighbours around the site who had objected in large numbers.

The councillors on the planning committee were rightly persuaded that the plans were detrimental in terms of both loss of light and sense of enclosure to the residents of Carlisle Place.

Cllr Harvey said “I extremely pleased with this result- although a hotel could be good for local jobs, this was not the right plans for this site or for those who live nearby.”

Cllr Chalkey said “We received a petition from over 100 local people, as well as other correspondence objecting to the plans. The proposed building was too high and had too much mass. It would have seriously affected those living in the buildings behind.”

Cllr Short said “I felt that the planning committee understood and listened to our representations on behalf of residents and particularly took into account the fact that Kings Scholars Passage is a very narrow street. I am sure there will be further applications, but this refusal should make them aim for something that will have a less negative impact on their neighbours. I actually thought the offer of security for the passage would at least be one thing that could be made a condition of any development”.